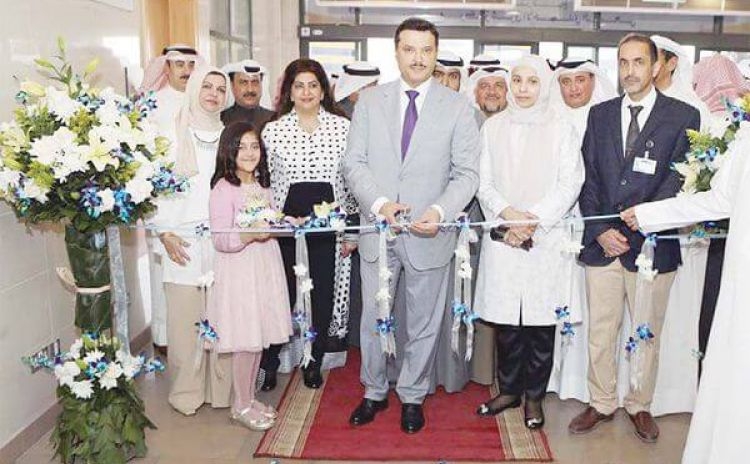 Minister of Health Dr Jamal Al-Harbi does not intend to cancel the ministry’s decision to increase the charges of medical services offered to expatriates, reports Arab Times daily quoting sources.

They indicated that a meeting will be held within a few days to discuss the implementation of the decision, revealing that all medical facilities, hospitals and medical centers of Ministry of Health are ready to enforce the new fees. Stressing that the total revenues of public hospitals in the current fiscal year is KD 3.330 million, the sources lamented that this amount does not match the costs of the offered services.

Meanwhile, MP Mohammad Al- Harshani stressed the urgent need to increase the fees of medical services, provided it is not too expensive for expatriates. MP Dr. Adel Al-Damkhi urged the government to notify the parliament before increasing the prices of medical services for expatriates because such issues need accurate studies prior to implementation.

On the other hand, MP Marzouq Al-Khalifa objected to any increase in the charges for expatriates, insisting that Kuwaiti citizens will eventually have to pay the price for any extra charges imposed on expatriates due to the subsequent increase in the costs of various other services. In addition, MP Abdullah Fahad said the problem related to the population structure of Kuwait cannot be fixed by increasing the charges for basic services.

He affirmed that he does not mind imposing taxes but the move must be a part of an integrated system and not through prompt decisions.

The Ministry of Health (MoH) is planning to open In Vitro Fertilization (IVF) centers in primary health clinics, Minister of Health Dr. Jamal Al-Harbi said on Sunday. In a speech during the launch of a new health center in the eastern Al-Ahmadi area, Al-Harbi noted that the ministry is on the cusp of initiating a number of key development projects, as he revealed plans to open three new clinics this month.

Moreover, he said that the ministry is in the process of revamping health care in Al-Ahmadi, adding that the new center is a sprawling facility that stretches on 2,415 square meters. He pointed out that the center is an encompassing one that contains a plethora of medical departments.

The Minister of Health also added that the ministry has major plans in store to ameliorate healthcare services in the country. And, the Ministry of Health categorically denied rumors that have been viral on the social media about purported blood shortage in the country.