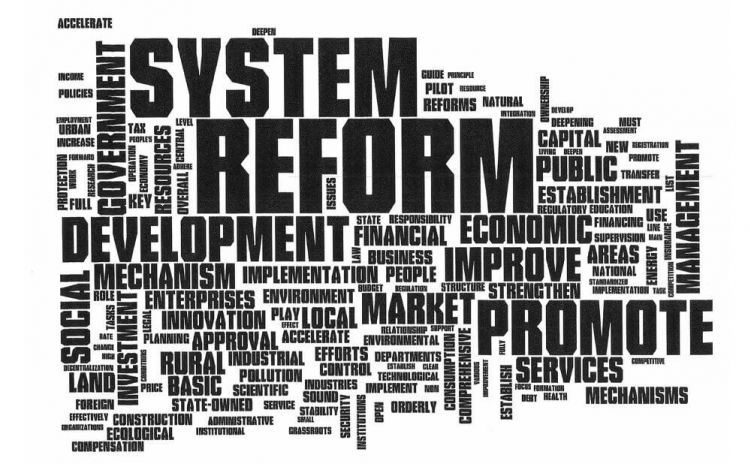 April 1: The positive and negative implications of the recent increase in prices of goods and services against expatriates in the country, especially in healthcare services — coupled with the disparity in population structure where expatriates constitute about two-thirds of the population and dominate certain segments of professions, have been put into public discourse among people in their various professions, reports Al- Nahar daily.

Some respondents urged the government to be careful on the way the issue is handled, saying expatriates belong to different backgrounds and should be treated differently. They are of the view that reform should be comprehensive rather than limit it to ‘increase in charges’ amid low level of services and complicated bureaucracy.

They observed the unnecessary rise in charges will affect the economic status of expatriates and force many of them who are difficult to replace out of the country.

In his reaction, Head of Ibn Khaldoun Strategic Studies Center Dr. Wael Al-Hassawi urged the government to rationalize the rise in charges to ensure conservation of consumption. He stressed the act of increasing charges is not wrong in itself, noting the government rather bears double costs with 2 fils per kilowatt of electricity it charges citizens, which discourages them from conserving power.

Conservation
He urged each and everyone to accept the raise if it’s meant for addressing the budget deficit. However, he is concerned the issue is not trending in that direction because conservation is going on simultaneously with wastage.

He reiterated the aspect of imbalance through the idea of making things difficult for the less privileged and exempting the rich. Contributing to the discussion, renowned politician Dr. Ahmad Al-Munayes observed that economic reform should be comprehensive rather than limit it to increase in charges.

He stressed the policy should involve diversification of the sources of revenues, encouraging foreign investment, relaxing relevant laws, and dealing with maladministration. He reiterated increasing charges for poor services and undue bureaucracy is unfair, especially as the government is not providing it for free.

Professor of Political Science at Kuwait University Dr. Abdullah Al-Ghanim stated that expatriates deserve better health care service since they pay for health insurance. He wondered if the insurance companies in charge are doing the right thing. He noted the value of insurance policy should be increased if there is any need for a raise rather than oblige patients to pay for each visit to the clinics and hospitals. He reiterated the majority of expatriates earn below KD 200 and could not survive in such instances.