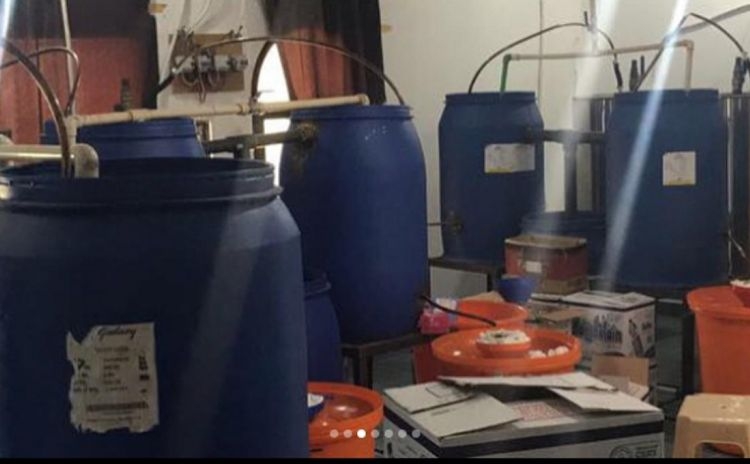 The suspect was notorious for running liquor factories at five different flats in Farwaniya area. A security source said detectives set a trap for the suspect upon receiving a tip-off about his illegal activities and went ahead to raid one of his flats where they recovered barrels full of alcohol, in addition to 330 bottles of the contraband ready for sale.