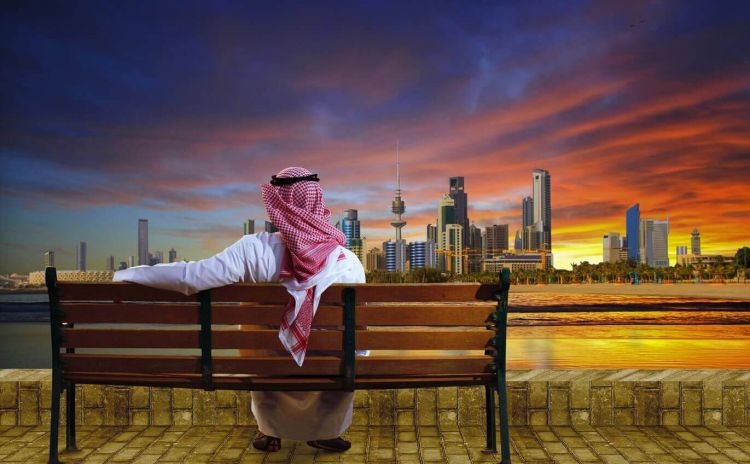 A number of Kuwaiti doctors expressed rejection of the parliamentary proposal to force expatriates to buy medicines from state pharmacies.

Vice-President of Kuwait Teachers Society and Psychiatric Consultant in the Faculty of Medicine at Kuwait University Dr. Sulaiman Al- Khodari said Kuwait is limited by the international agreements concerning the human rights that it signed, insisting that differentiating citizens and expatriates over health and educational services is unaccepted.

He said the private sector employers must be obligated to pay for the health insurance of their expatriate employees. Dr. Al-Khodari said it is unreasonable for a patient to receive treatment at a hospital after paying the fees and then asking him to pay for his medicines also. He wondered why expatriates are asked to pay the medical fees, bear the health insurance cost and then pay again for medicines.

Dr. Al-Khodari criticized the way the blame for the demographic problem is being placed on the weakest ring of the chain, which is the expatriates, in order to gain some publicity.

“The insistence of MP Saafa Al-Hashim to increase the financial burden of expatriates is very strange”.

She said Al-Hashim’s view for solving the economic problems of the country is limited to increasing the burden of expatriates, regardless of the humanitarian values, stressing that Al-Hashim has been calling for forcing expatriates to pay for medicines even though many medicines are currently not provided for expatriates.

“If the problem is with the increasing number of expatriates, then it is the government’s fault as it did not implement a strict method for bringing expatriates to Kuwait based on real needs without the involvement of beneficiaries."

In this regard, Dr. Fawaz Farhan also rejected the parliamentary suggestion, insisted that a large sector of expatriates cannot bear the cost of medical services.

Obligates
He stressed the need for a law that obligates employers to bear their employees’ health insurance costs in order to avoid the dangerous consequences of the spread of chronic diseases among a large number of expatriates which will reflect on the entire society. Dr. Farhan said the solution lies in increasing the capacity of hospitals, stressing that any type of racist solution will be rejected.

Also, Dr. Adel Redha said such a suggestion from the parliament takes the problem to a wrong place that is far from serious solutions. He indicated the fact that expatriates are legal residents in Kuwait and the country is in need of them, adding that the solution lies in the implementation of the international quality criteria.

Meanwhile, Diabetes Consultant and Endocrinologist at Mubarak Al- Kabeer Hospital Dr. Anwar Hayati stressed that the parliamentary suggestion has to be fictional and cannot be enforced, affirming that it will be rejected over humanitarian and professional reasons.

Dr. Hayati urged the MPs to stop giving such inhumane suggestions that defame the reputation of Kuwaiti people.

Also, Dr. Mohammad Al-Sanafi stressed that the suggestion is rejected because it creates disputes between expatriates and citizens. He revealed that doctors are touched by the suffering of some expatriates when they are obligated to pay high fees for certain medical services, adding that he wonders what the situation will be when expatriates are also asked to pay for their medicines. Al-Sanafi insisted the need for Kuwait to remain as the “land of tolerance, charity, and humanity”.

In addition, Dr. Hamad Al-Ansari said medical services are supposed to be guaranteed for all – both citizens and expatriates. He stressed that blaming expatriates for the demographic problem in the country is a racist behavior that is unacceptable, adding that solutions must take into consideration the political, social and humanitarian values.