Interior Ministry blocks some roads next Tuesday for GCC Summit 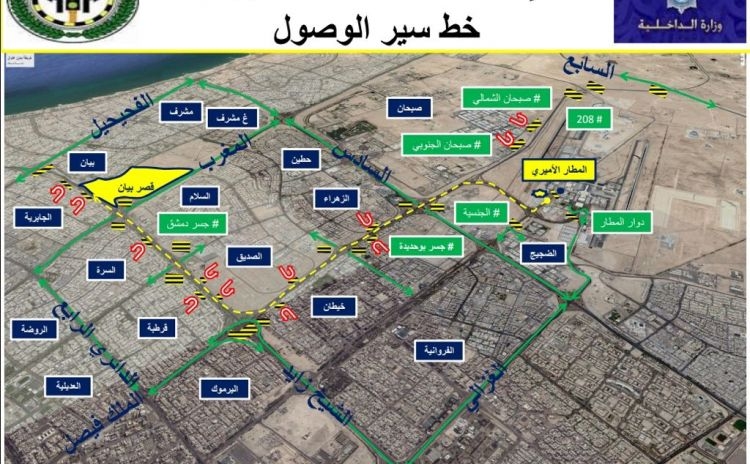 KUWAIT, Dec 3 (KUNA) -- The Interior Ministry announced Sunday that some roads will blocked next Tuesday due to the arrival of several delegations partaking in the 38th Gulf Cooperation Council's (GCC) Summit.

The Ministry asked citizens and expatriates to cooperate with the traffic police during the specified date and times.