Jahra Police Station will be closed for three months from April 16 to July 16, 2017 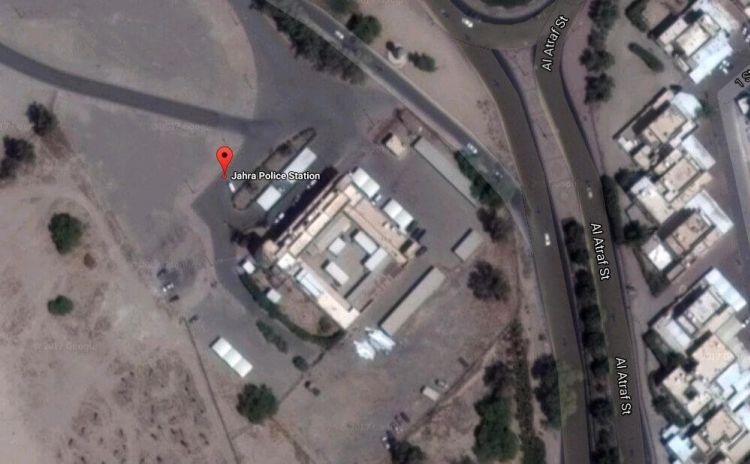 General Department for Public Relations and Media Security of Ministry of Interior revealed that Jahra Police Station will be closed for three months from April 16 to July 16 for renovation and maintenance purposes, reports Al-Shahed daily.

It stressed that all complaints and information intended for Jahra Police Station will be received at Al-Naeem Police Station. The department affirmed that this step is based on the efforts exerted by Ministry of Interior to maintain the buildings of security authorities of the country.