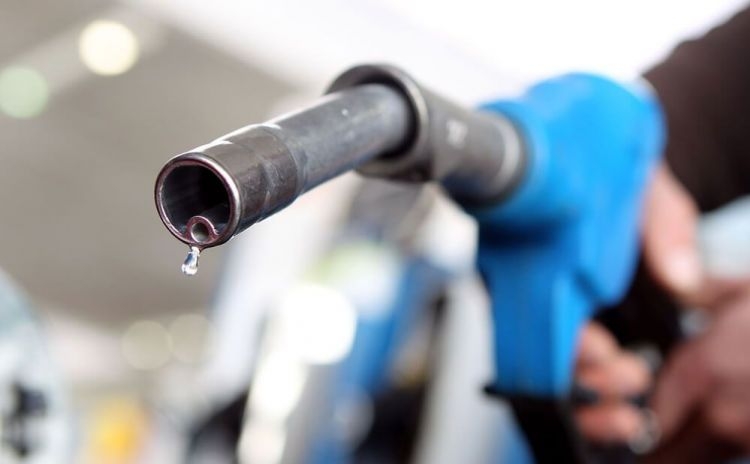 By lifting the subsidies on fuel, the country has managed to save KD 70 million in its third month since the decision to implement new fuel prices came into effect, reports Annahar daily quoting trusted governmental sources.

They revealed that the use of Premium type (regular 91) has increased by at least 50 percent after the new fuel prices were enforced.

They indicated that the government is expecting to save more by lifting subsidies in the energy sector with the introduction of the new chips for electricity and water consumption which will come into effect from April 2017.