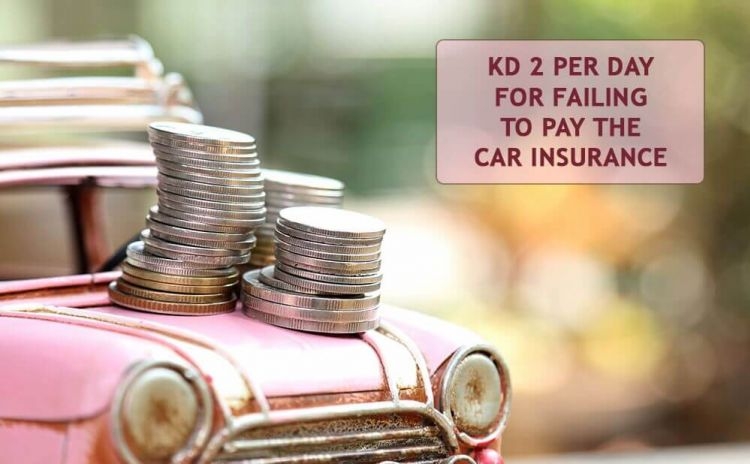 KUWAIT CITY, April 24: Senior officials from the General Traffic Department say records show there are about 115,000 vehicles whose insurance has not been renewed, reports Al-Rai daily.

The General Traffic Department said one of the proposals to get rid of this phenomenon is by slapping KD 2 fine for each day of late renewal of insurance. Security sources said the other proposals include a hike in the cost of services provided by the Ministry of Interior and particularly the GTD.

The proposed increase will be in the range of 25 percent to 100 percent on services such as the driver’s license, renewal of the license, car registration, and car registration renewal, issuing new registration books in case of loss, transfer of ownership, sale, and export of vehicles.

Therefore, the Fatwa and Legislation Department is still trying to work out the modalities to prevent the overlapping of duties and duplication of work.