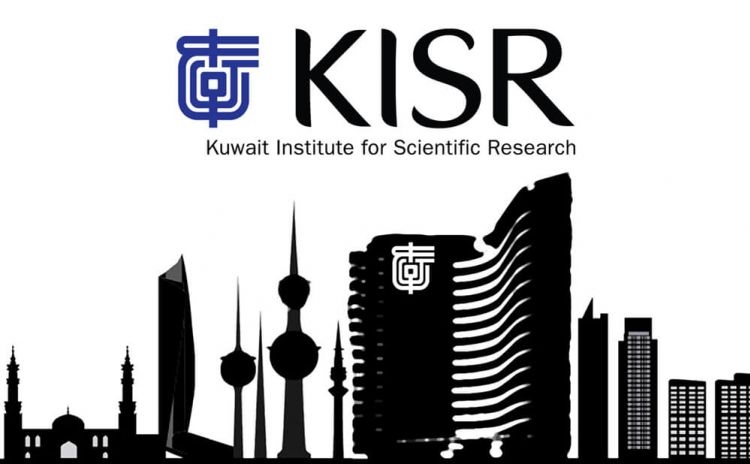 KUWAIT, May 4 (KUNA) -- A combination of natural and unnatural causes had triggered a recent rise in fish deaths, a Kuwait Institute for Scientific Research (KISR) study found on Thursday.

In a statement issued to KUNA, KISR noted that around 1000,000 cubic meters of rancid sewage have spilled into the bay of Kuwait, carrying with its high concentrations of toxic pollutants.

Moreover, the statement added that KISR's study has been backed up by research conducted by the Environment Public Authority (EPA), which indicated that the waters of Kuwait Bay have been contaminated due to the sewage spill.

On water temperatures at Kuwait Bay during the month of April, the statement showed that it fluctuated between 23.6 to 27.1 degrees, while salinity was at 43 to 44 percent.

Meanwhile, the statement also pointed out that bacteria are not one of the causes of the fish deaths and that the fish were in a state of sheer physical exhaustion, which ultimately led to their deaths.

The KISR study underscored that the spike in fish deaths is the result of numerous factors, all of which have caused a reduction in the purity and quality of the waters.

The study also listed China, the United States, Italy, India, and Kenya, amongst others, as countries that have also witnessed a surge in fish deaths.