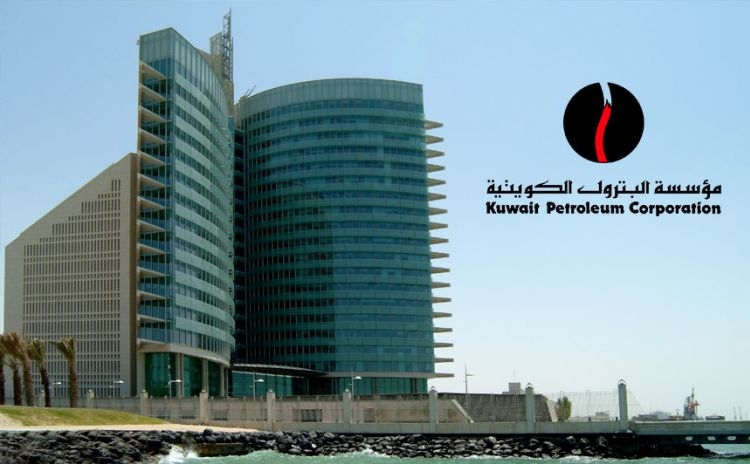 Kuwait Petroleum Corporation (KPC) announced yesterday its International Marketing Sector has concluded the sale of its first ever shipment of low sulfur diesel with a sulfur content of 10 ppm to be shipped during January 2020.

This shipment is considered the first shipment to be sold to the international market concurrent with the start-up of the Clean Fuel Project units in its KNPC refineries, KPC said in a press statement. KPC aims to supply its clients worldwide with the latest specifications that comply with international and environmental requirements.

Kuwait National Petroleum Company (KNPC) had announced yesterday that it has completed all operational and logistical preparations to produce low-sulfur ship fuel that meets international specifications. KNPC’s executive vice president for projects and spokesman Abdullah Al-Ajmi said that the company will start from Wednesday, the application of a set of requirements and standards set by the International Maritime Organization (IMO), which makes the material compatible with the requirements of the global market.

Ajmi said that IMO had recently decided to reduce the percentage of sulfur in ship fuel from 2.5 percent to 0.5 percent, which is a sharp reduction, the first of its kind in years. He added that this decision put the producers in front of a major challenge, as they had to carry out extensive development of production units to be able to keep pace with the required specifications.

He confirmed that KNPC achieved a professional achievement by its success in developing its facilities and making it capable of producing low-sulfur fuel with high environmental and technical specifications that exceeded the required specifications. He stated that the company is considered one of the first global producers who announced their manufacturing ability to produce this type of fuel of high quality and high price value.