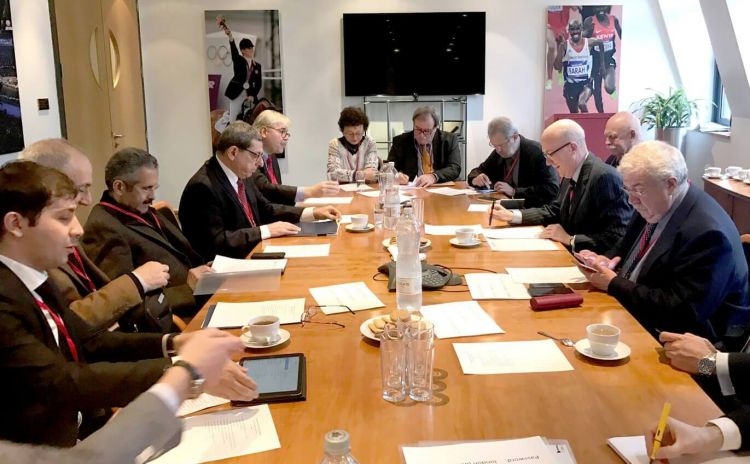 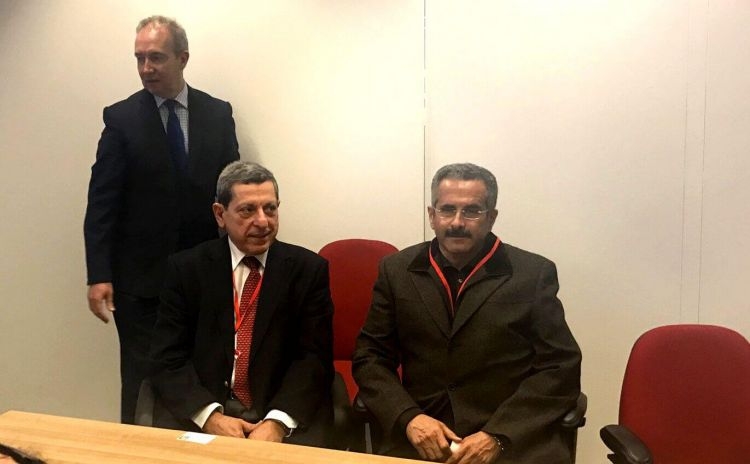 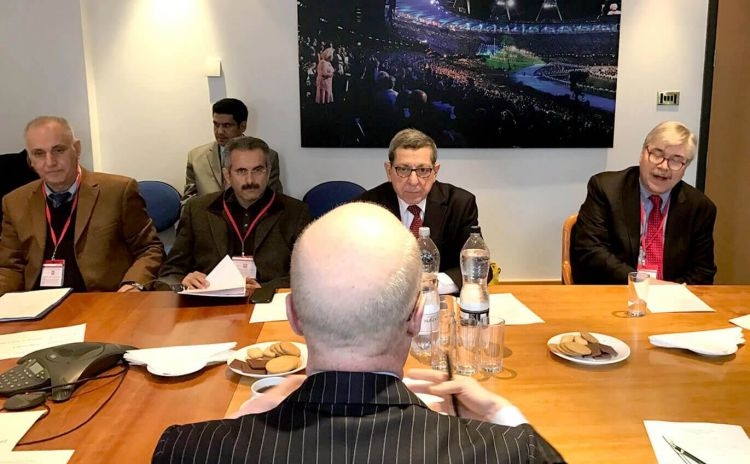 The meeting participants discussed the achievements of the Azerbaijan State News Agency (AZERTAC) and the preparations for the sixth international conference of NACO to take place in June OF 2019 in the Bulgarian capital, Sofia.

Representatives from AZERTAC, Press Association, Reuters, Associated Press, TASS, BTA, KUNA and EFE news agencies, as well as secretaries-general of the Federation of Arab News Agencies, and the European Alliance of News Agencies took part in the meeting.

According to AZERTAC, Azeri agency Director General, president of the News Agencies World Congress Aslan Aslanov highlighted the results of the Baku Congress, which was co-organized by the Heydar Aliyev Foundation and AZERTAC under the patronage of President Ilham Aliyev.

He expressed AZERTAC`s readiness "to work in concert to improve the activity of the Congress so that it grows into a more dynamic organization." Aslan Aslanov stressed the necessity of ensuring accreditation of the World Congress by the United Nations and UNESCO.

"I think it is appropriate to set up an ad hoc group that will deal with the Statute. The group would work out some proposals on how to improve the Statute, and these proposals would be discussed at the next gathering of the Council. Then we can finally adopt the amendments at the Sofia Congress," he said. The Council also welcomed Mr. Aslanov`s proposal to establish separate commissions responsible for various areas.