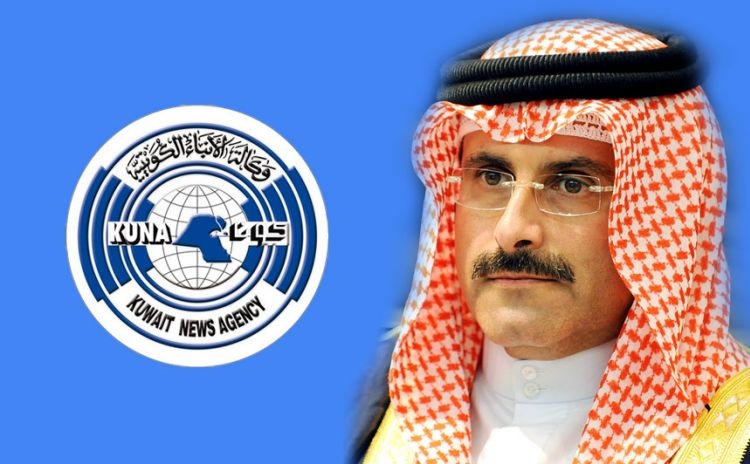 Prosecutors will thoroughly investigate the act that aimed to tarnish KUNA’s image and undermine its credibility, he said in a press release, emphasizing that the state-run news agency will continue to thrust Kuwait’s accomplishments into the limelight.

On a KUNA-issued roundup over the killing of a top Iranian general, which caused an uproar, he said a higher committee was assembled to investigate the matter. The results of the probe were forwarded to Kuwait’s Information Minister Mohammad Al-Jabri, he added.