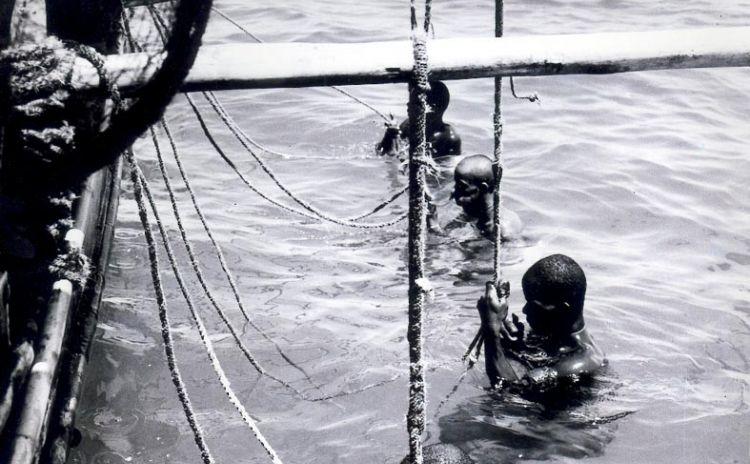 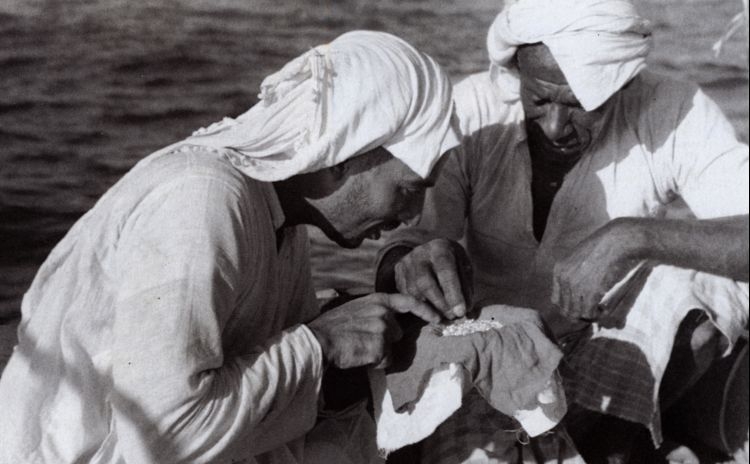 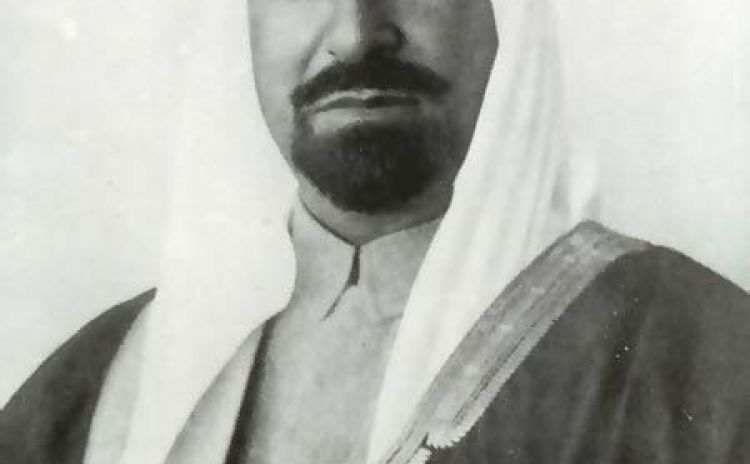 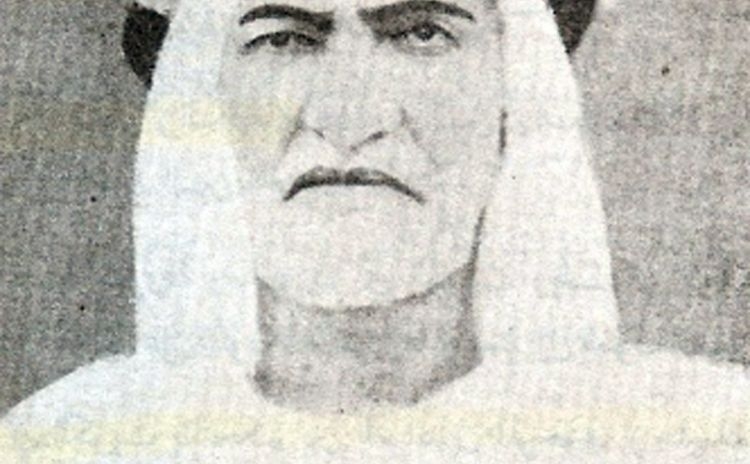 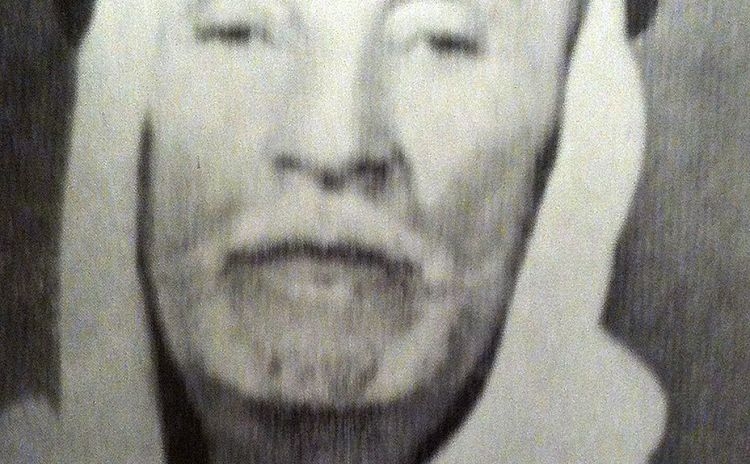 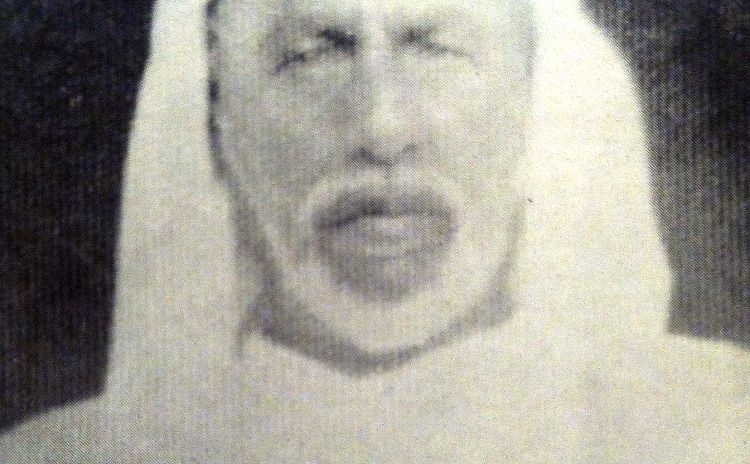 The State of Kuwait is no stranger to the role of pioneer in the Gulf region especially within the legislative and law domains.

In the late 1930s and early 1940s, Kuwait issued its first law that organized the pearl diving and fishing professions, a unique step within the boundaries of the region back then.

Prior to the issuing of the law, "Al-Salfa", a precursor for the legal position held by today's judges, was tasked with arbitrating disputes and organizing the marine professions. Many have held the position in Kuwait, which proved to be valuable to an extent.

With the increasing pressure on Al-Salfa, it was deemed necessary and important to issue a law that would be more comprehensive in dealing with challenges faced by the pearl diving and fishing industries.

In 1940, the first official law was relayed to the then legislative council, which approved the 51-articles law in the era of the Amir Sheikh Ahmad Al-Jaber Al-Sabah, the 10th ruler of Kuwait.

The law largely contributed to ending disputes over matters pertaining to the pearl diving and fishing professions. It also ensured the rights of workers and their families. It protected laborers assets during their lives and also after they long passed away due to natural causes or accidents.