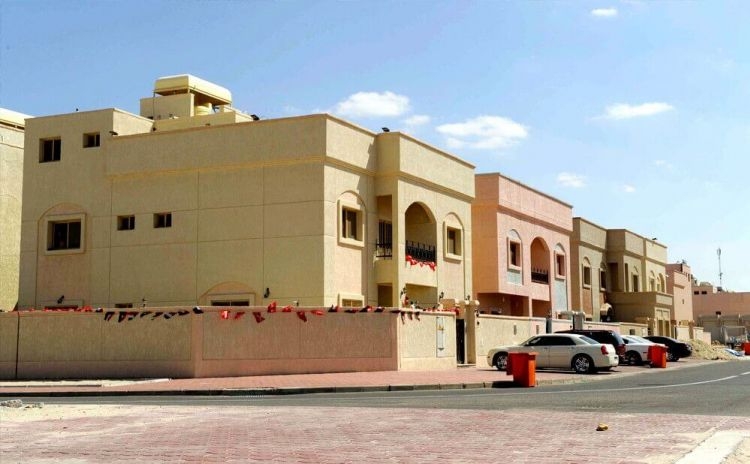 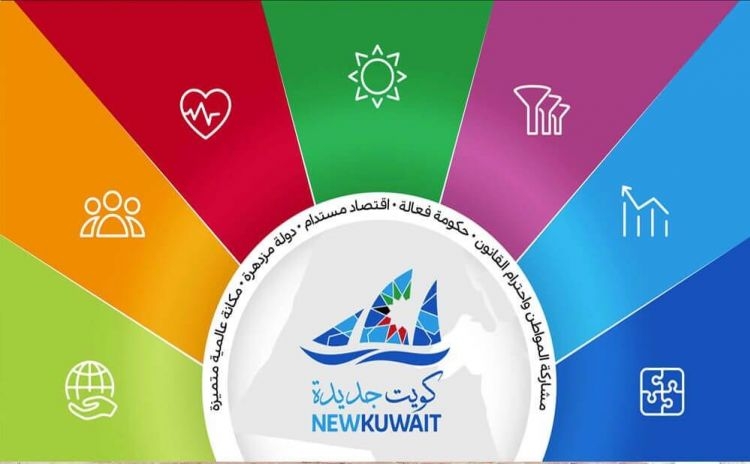 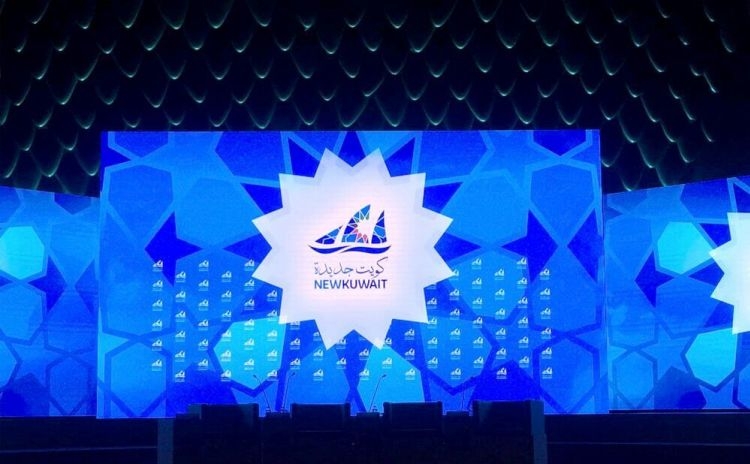 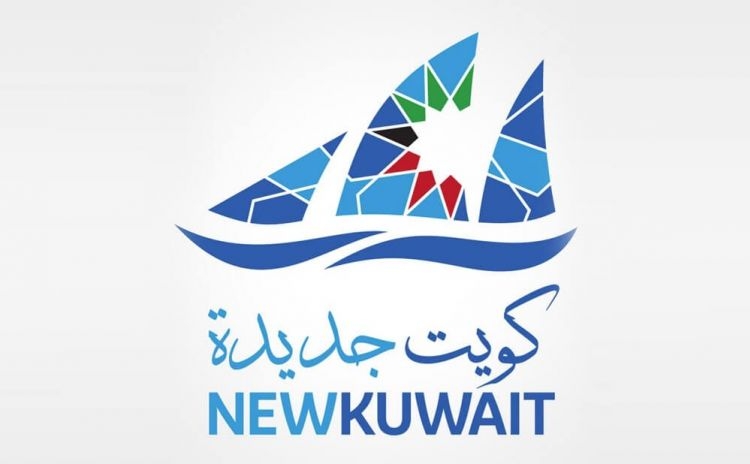 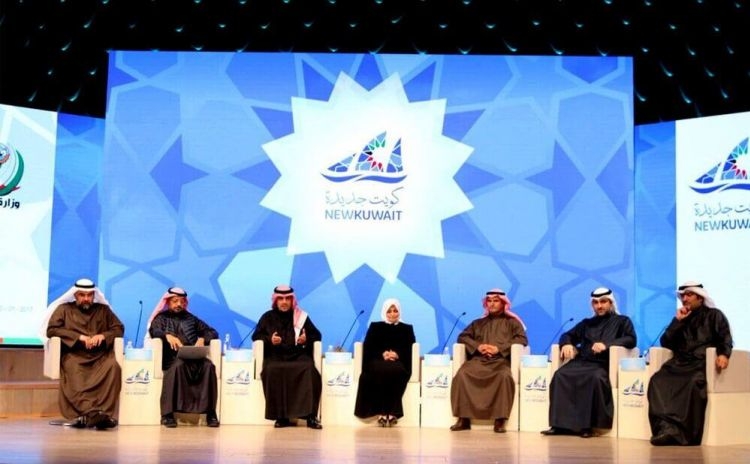 KUWAIT, May 4 (KUNA) -- Kuwait has embarked on a huge and ambitious multi-billion Kuwaiti Dinars development plan that would ensure Kuwait enjoys, in amongst other key fields, a living accommodation through environmentally sound resources and practices.

That will be achieved through building housing projects in different locations of the country as part of the government's housing care, in addition to maintaining air quality and environment safety coupled with improving waste efficiency and management, the latter's aim is generating electricity out of garbage.

The plan, dubbed "New Kuwait" and launched by the government in January 2017 and would transform Kuwait into a financial, cultural and institutional leader in the region by 2035, honors a vision uttered by His Highness the Amir Sheikh Sabah Al-Ahmad Al-Jaber Al-Sabah, who wanted to attract investors, create a competitive economy led by private sector and promoting production efficiency.

The Public Authority for Housing Welfare (PAHW), the government's housing arm, has been undergoing three massive housing projects, the last of which expected to be completed by late 2019.

The West Abdullah Al-Mubarak Suburb project, costing around KD 46 million (USD 151 million), is due for delivery at end of 2017.

The project, encompassing 5,201 housing units, will include schools, clinics, mosques and central markets, and would help create job opportunities. Around 41 percent of the project is completed.

Another housing project is Jaber Al-Ahmad City. It has a different approach by offering apartments instead of full houses.

The project, with a cost of some KD 59 million (USD 193 million) and is due for delivery in 2018, targets youth, craftsmen, citizens of different ages, labor force, small Kuwaiti families as well as applicants wishing to stay in apartments rather than full houses.

Seventy apartments were already handed to applicants in the 2015-16 fiscal year.

The third project, the South Al-Mutlaa suburb is the largest of the previous two housing facilities, and will positively reflect urban development planning thus stimulate activities in areas surrounding the project in view of commercial, investment, industrial and craft spaces.

Minister of State for Housing Affairs Yasser Abul, in a statement after signing a contract with a Chinese company for constructing the infrastructure for 18,519 lots of land in South Al-Mutlaa project, said owners of lots would be handed over construction licenses beginning of 2019.

Abul, during the launch of the New Kuwait vision in January, said the government would be delivering 12,000 housing units every year.

He added that the private sector would be involved in the implementation of housing projects to ease burden on government.

With the government in full gear towards providing housing welfare for citizens, the state is also launching environmental-friendly projects.

Abul said these projects would boost recycling of wastes to generate power, including the improving of air quality and municipal solid waste treatment.

The government is joining hand with the private sector to build Municipal Solid Waste Treatment facility, which is scheduled to be completed by 2018.

The Kabd-based KD 230 million (USD 753 million) facility, 35 kilometers away from Kuwait City, will treat 50 percent of total solid wastes produced every year in Kuwait and turning them into electric power by using incinerators and dumping residual ash in healthy wastes dumps.

The project aims at protecting environment and land resources.

"This is an ambitious project and will cut size of dumps that are harmful to environment as well as providing electricity," Ahmad Al-Manfouhi, Director General of Kuwait Municipality, said at the opening of a workshop over solid waste management, held last February.

He said the project, to be built over 500,000 square meters, would be the first and biggest solid waste treatment facility in the Middle East.

The government of Kuwait, part of its quest to create healthy environment at different levels, would also embark on a project that would improve air quality.

The KD 712,000 (USD 2.3 million) project includes the increase of stations to monitor air quality and amounts of pollutants to know the most polluted areas.

The project, due for delivery in 2020, is expected to improve Kuwait's ranking on air quality index from 96 percent in 2016 to 93 percent by end of development plan.

The project will also reduce pro-rata share of HO2 emissions to safe limits and improve general health of society.

The well-being of the society is the main target of the government of Kuwait, and to achieve that the state is determined to improve services and living condition standards. Twenty key global indicators, and additional sub-indicators, will track and measure Kuwait's progress with the plan and its performance compared to other countries.

Global indicator rank is out of a percentile of 100, one being at top of the rankings and 100 being at the bottom.

Kuwait is aiming, in all indicators, for a position within the top 35 percent of countries by 2035, the target year of its vision.