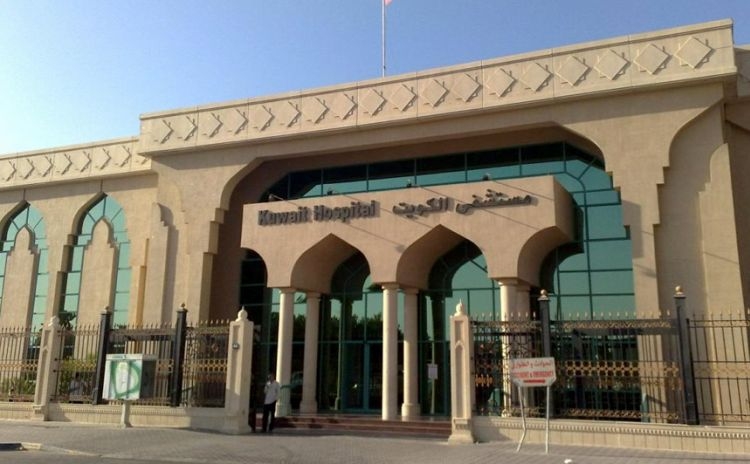 The health ministry allocated nearly KD 6 million to make available multiple sclerosis medicines, in addition to medicines for other diseases, with the aim to provide the best medicines and medical supplies all year round and make sure no shortages occur.

The MS medicines cost KD 2.5 million, while KD 1.8 million is for blood disease, hypertension and stroke drugs, in addition to KD 1.4 million for skin and rheumatoid disease medicines as well as those for premature babies. The number of MS cases in Kuwait according to sources is around 2,000, 500 of whom are expats, adding that MS is the most widespread nerve disease in the world and among the main causes of physical disability.

The sources said salaries of ad hoc workers are related to the ministry’s departments, and delays are from their side and not the financial department. They added the reward system is being curtailed to rationalize the health ministry budget. The reward system mostly concerns administrators, mandoubs and laborers, and they are not in technical jobs.

Minister of Public Works and State Minister for Housing Affairs Dr Rana Al-Fares met residents of several housing cities yesterday morning to seek their opinions about the current projects with regards to infrastructure and public service buildings in each city, in addition to hearing their complaints and inquiries about the dates of completing contracts. The meeting discussed the demands related to service and occupational aspects, and requests to extend rent allowances in new Wafra.

As for Mutlaa City, the delayed contracts for public buildings were discussed, along with water towers, sewer stations and the date for receiving construction orders. As for South Sabah Al-Ahmad Residential City, dates for signing infrastructure contracts and coordination with the government department to ensure all services are available when construction is compete were discussed. The number of plots distributed South Sabah Al-Ahmad is 12,163, and the number of remaining plots are 8,217.