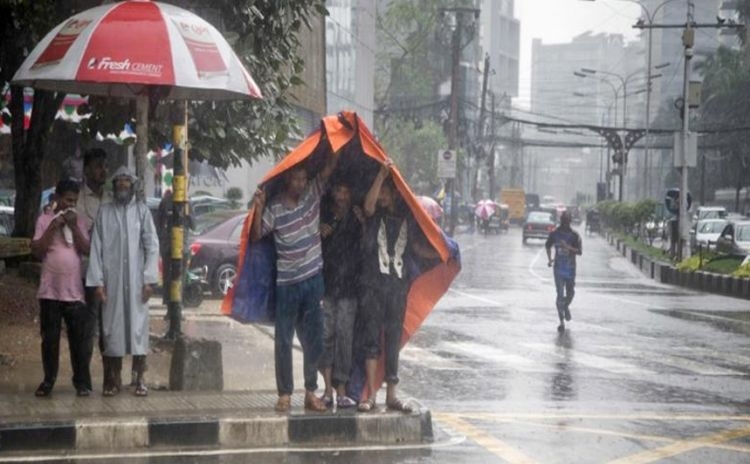 His Highness the Amir Sheikh Sabah Al-Ahmad Al-Jaber Al-Sabah on Monday sent a cable of condolences to President of Bangladesh Mohammad Abdul Hamid on deaths caused by a wave of severe cold sweeping the friendly country, where people lost their lives, were hurt or became ill.

His Highness the Amir wished leaders in this friendly country would cope with consequences of the harsh cold.