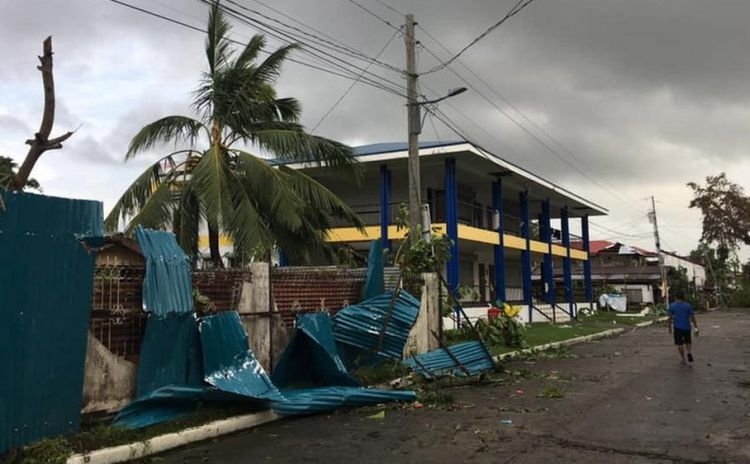 His Highness the Amir Sheikh Sabah Al-Ahmad Al-Jaber Al-Sabah on Thursday sent a cable of condolences to President of the Philippines Rodrigo Duterte over the victims of Typhoon Fanfon.

His Highness the Amir wished the injured a speedy recovery and for Philippines to overcome the impact of the typhoon that hit areas in central and east Philippines, killing and injuring many while destroying public properties.