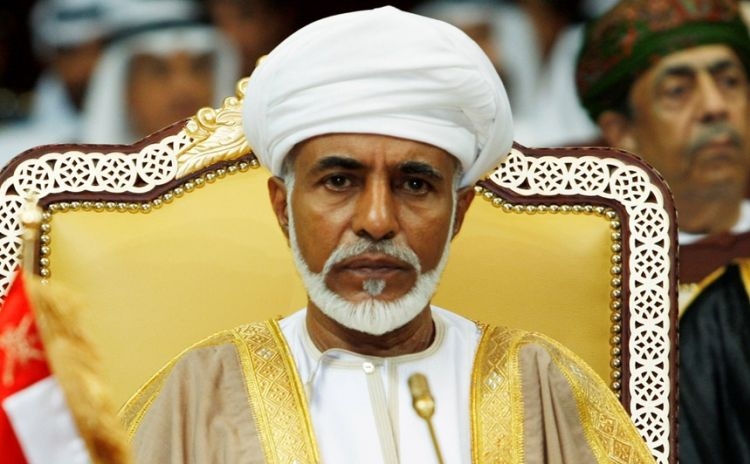 All government institutions will shut down and Kuwait Flag will fly at half-mast for three days, according to a Government statement read by the Deputy Prime Minister, Minister of Interior and Minister of State for Cabinet Affairs Anas Al-Saleh.

Al-Saleh eulogized Sultan Qaboos as a great, kind and sagacious leader who had played a key role in making enormous achievements in his country, which played a pivotal role in maintaining unity of the GCC states.

The Kuwaiti Government, he added, recalled with deep admiration the brave stance by the Sultanate during Sultan Qaboos' era, rejecting the blatant aggression by the defunct Iraqi regime against the State of Kuwait.