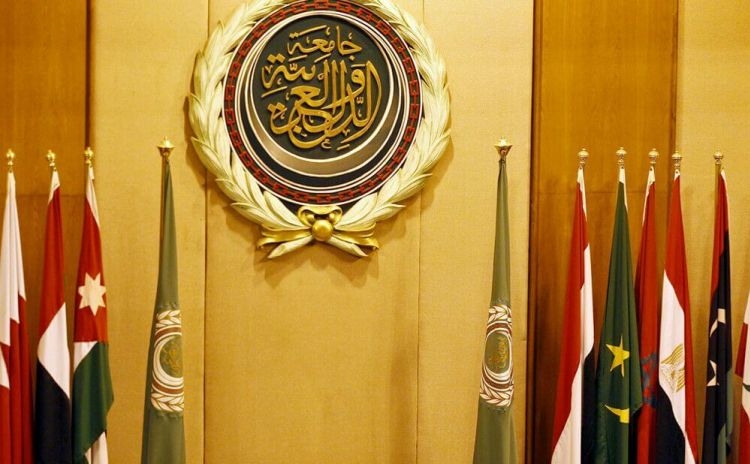 The State of Kuwait on Tuesday stated support to Qatar's call for convening an emergency meeting by the Arab League Council on the permanent-delegate level to discuss the tragic situation in Aleppo city, north Syria.

The statement was made by Kuwait's Permanent Delegate to the League Ahmad Abdulrahman Al-Bakr at a press conference here.

The League's Secretariat has received a note from Qatar in this regard, Ambassador Al-Bakr said, noting that the Secretariat is in consultation with Tunisia - the current presidency of the League's Council, to set a date for the meeting.