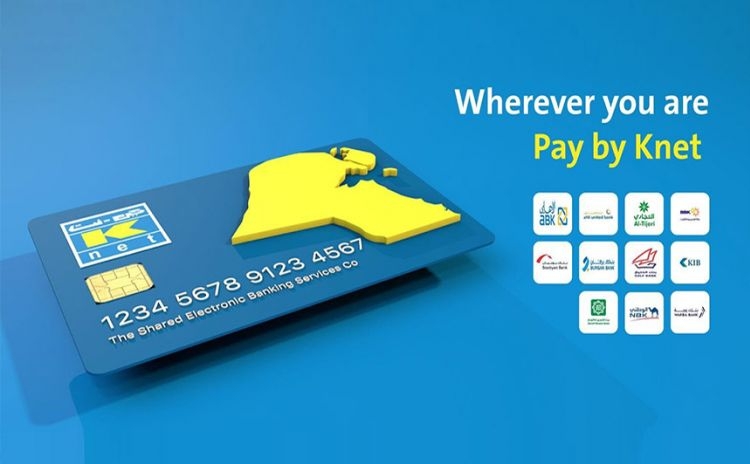 One of the servers of Knet suffers ‘technical malfunction’

Kuwait Banking Association Chairman Adel Al-Majed on Thursday described social media claims that local banks had suffered data breaches as “fabrications and false news.” What occurred was a “technical malfunction” to one of the servers of the local edebit payment gateway, Knet, which was handled immediately followed by the full resumption of services, he said in a statement.

On Tuesday, Knet services suffered a short-term pause followed by an announcement by The Shared Electronic Banking Services Co, which is in charge of running the e-gateway, of a technical malfunction that was later resolved.

The malfunction has “no correlation to local banking enetworks and data systems,” said Al-Majed, adding “account holders’ savings are safe and local banks have not been compromised as a result.” Local banks have been “keen on constantly updating and strengthening their security,” he underlined.