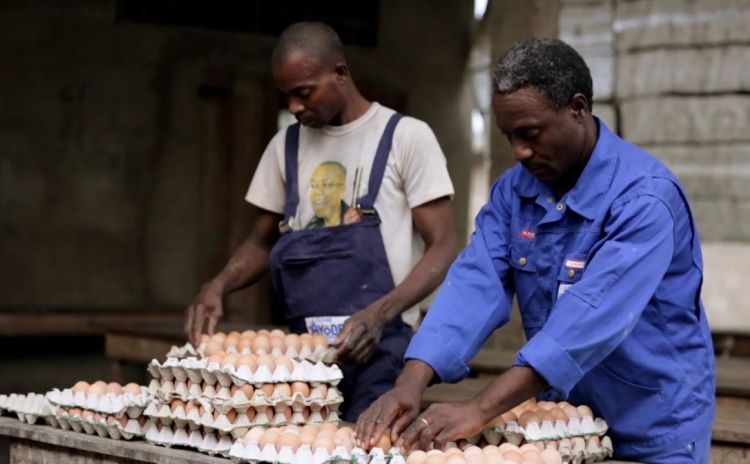 The Public Authority for Agriculture Affairs and Fish Resources (PAAF) said Wednesday that poultry exports from Togo were banned due to reports on the discovery of bird flu.

PAAF told KUNA that the decision was made according to regional and international rules and regulations concerning the prevention of disease and infection.

The authority said that poultry orders from Togo will be suspended, adding that all individuals should abide by the new ban to prevent the infection from spreading.