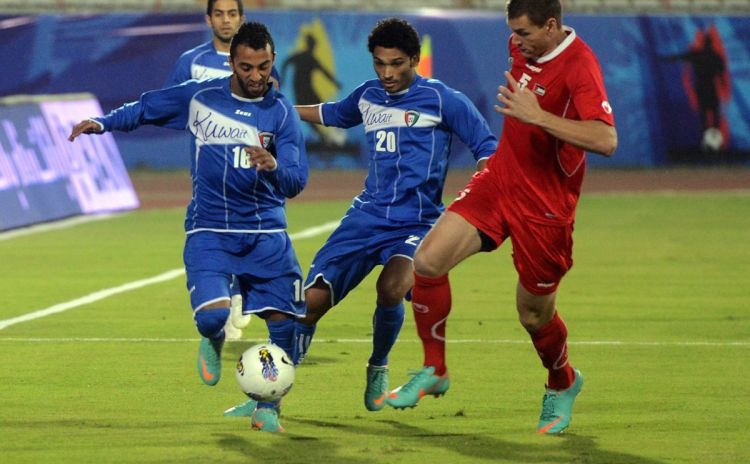 Kuwait was generally in control in the first half, succeeded in scording the first goal by Yaqoub Al-Tararwa in 19th minute.

A cross-over from Fahad Al-Hajri was diverted by Al-Tararwa's head to settle in the net.

Kuwait sought to widen the gap in the second half.

Faisal Zayed maneuvered through Palestine's defenders and sent the ball towards the goal but Yusuf Nasser dove to hit the ball with his head and scored the second goal in 55th minute.

Palestine is preparing for the Asian Cup, which would be held in the United Arab Emirates (UAE) next January.

Kuwait and Egypt are also playing an international friendly on May 25, part of the Egyptians' preparations for the World Cup.