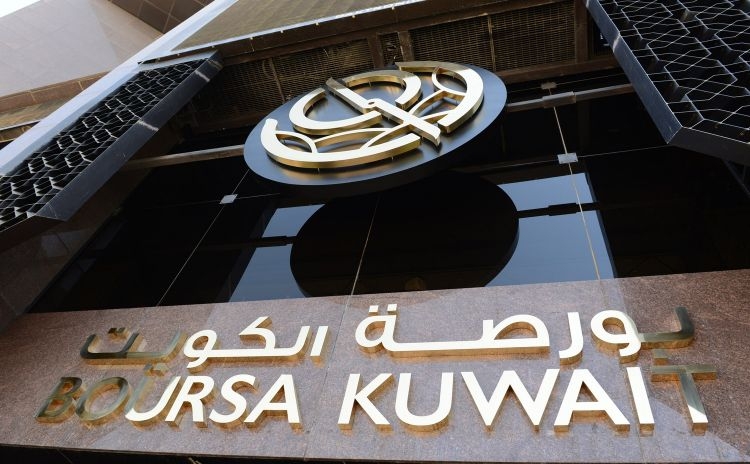 Kuwait's stock exchange has made a number of notable accomplishments this year, pushing the country ever closer to ultimately becoming a regional financial hub, as envisaged in national development plans Vision 2035.

Chief among these achievements is the Kuwaiti bourse's shift to "emerging market" status on investment research firm Morgan Stanley's (MSCI) rankings starting in May of next year, a move likely to create a positive ripple effect on the economy.

According to analysts, all signs indicate that Kuwait's stock exchange will lure foreign investment worth USD 3.3 billion in the coming year, the bulk of which will come from some of the world's most reputable companies.

The improvement on MSCI rankings, the third promotion in as many years, is the result of two factors, one being the modification of account structures and making them available to foreign investors.

To make sure that progress remains on an upward trajectory, Kuwait's capital market regulator has sent a team of specialists on a visit to asset management firms in some of the world's most renowned cities, including New York, London and Dubai.

The initiative is a measure aiming to familiarize these companies with the bountiful investment opportunities available in Kuwait, part of a strategy on the bourse's part to introduce effective financial practices.

As a platform for knowledge exchange, Kuwait's stock exchange has reached out to other bourses around the world in an effort to get some insight into the latest developments in the financial realm.

Surpassing all others in the Gulf region since the start of the year, with gains worth 20.4 percent, as reported by a local asset management and investment firm, Kuwait's stock exchange is well on its way to international prominence.