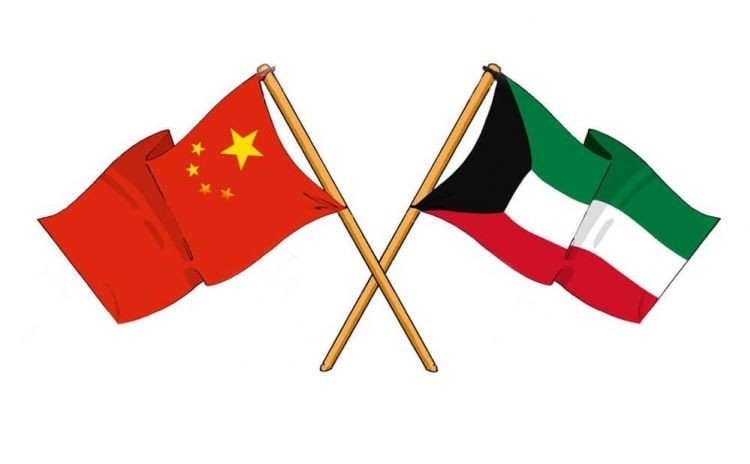 These hospitals are scheduled to be ready to operate by end of 2019, Dr. Ahmad Al-Saleh, Daman's board member, and chief executive said in his speech during the signing ceremony, adding that the MCC would carry out design, construction, equipping and maintenance works.

Signing the deal is part of the first phase of Kuwait's plan to overhaul the health system nationwide, Al-Saleh said.

The project is also part of the Kuwait's development plan to provide top world-class healthcare services, Al-Saleh said, adding that the new hospitals' interior and exterior design adhere to the latest international architectural and medical standards.

DAMAN was established by a cabinet resolution in 2014 as a joint venture between the public and the private sectors, with KD 230 million (USD 759 million) capital. It was also granted sufficient land to build the hospitals.