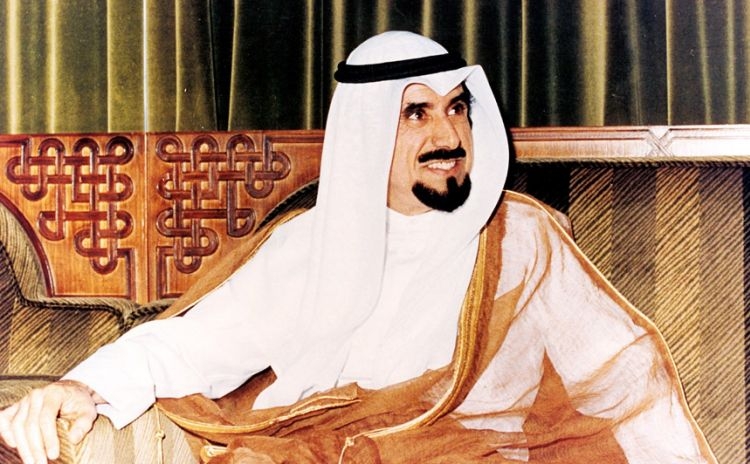 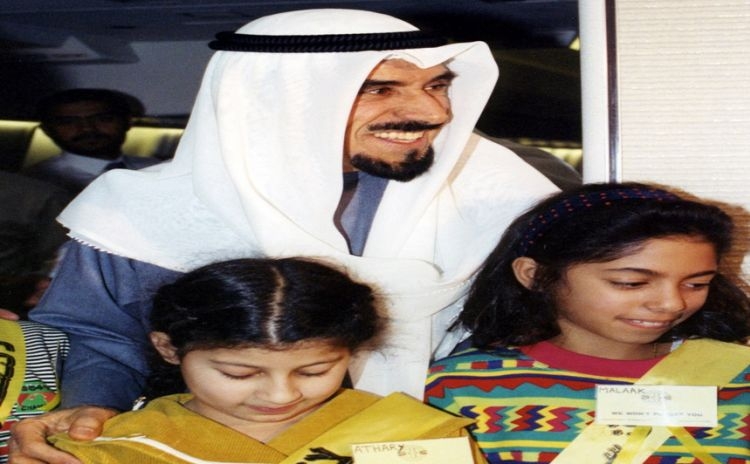 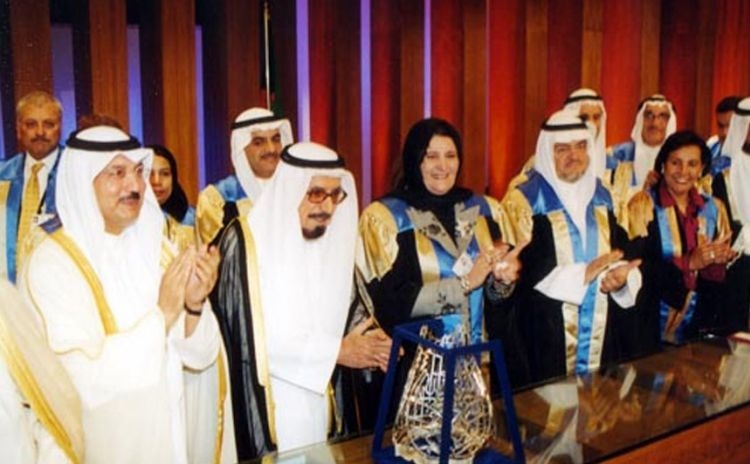 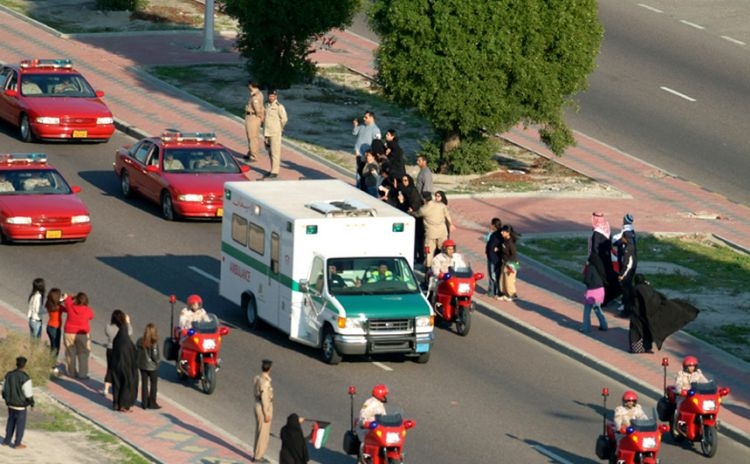 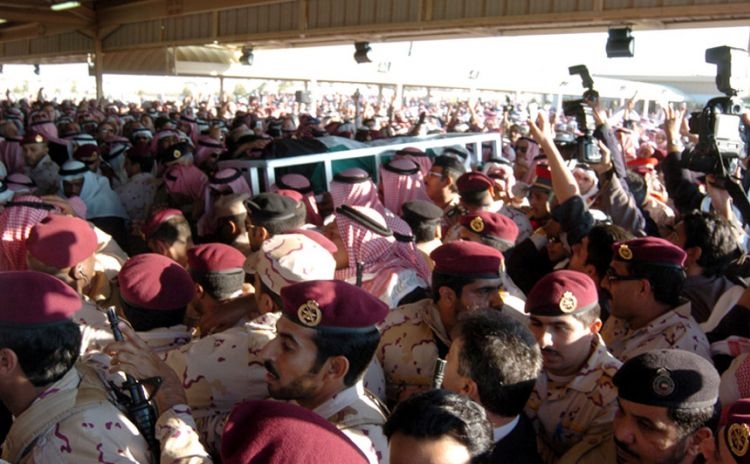 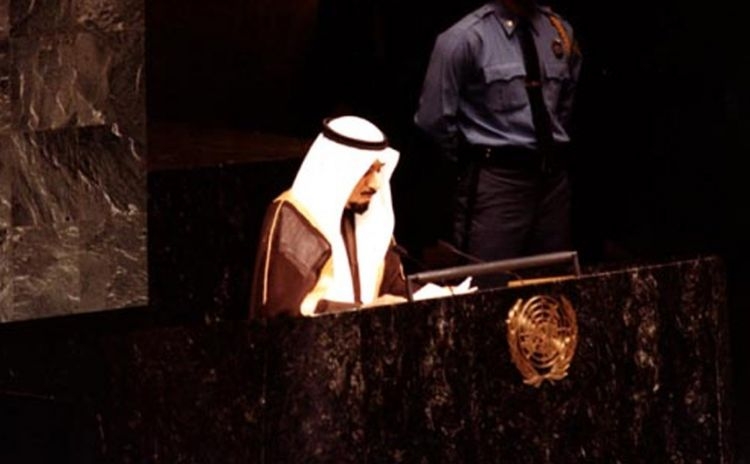 Kuwait is set to commemorate the 14th anniversary of the passing away of former Amir Sheikh Jaber Al-Ahmad Al-Sabah on January 15.

Sheikh Jaber Al-Ahmad came to power on 31 December 1977 after the death of his predecessor Sheikh Sabah Al-Salem Al-Sabah. He was the third son of Sheikh Ahmad Al-Jaber Al-Sabah and the 13th monarch of Kuwait since its foundation more than two centuries ago.

Sheikh Jaber assumed his administrative and political duties in the country in 1949, when his father appointed him as his deputy of Ahmadi city. Soon after his appointment, his interest in distinctive urban planning of the city had emerged, as well as his interest in preserving security and establishing relations with oil companies.

Throughout the ten years of his work in Ahmadi Governorate, Sheikh Jaber Al-Ahmad developed a comprehensive economic vision for the development of Kuwait, which he worked hard to achieve throughout his life.

The rulers of Kuwait who preceded him realized the distinction of this young man's thinking especially in the economic field, and his future's outlook on matters that stem from his love for Kuwait and its people.

In 1959, he was entrusted with the task of managing the state's public finance and property department in addition to his responsibility for oil and housing affairs.

In the same year, Sheikh Jaber was also appointed as president of Kuwait monetary council.

He contributed significantly in the issuance of the first Kuwaiti currency after independence, issued on April 1, 1961 and bearing the Amir Sheikh Abdullah Al-Salem Al-Sabah's picture.

Moreover, Sheikh Jaber was appointed as Deputy Prime Minister and minister of finance and industry in the first ministerial formation following the independence, held on January 28, 1963.

Sheikh Jaber's will and determination led the country to a new phase of progress and prosperity in all fields, especially in economy.

He was also a pioneer in Kuwaiti investment, investing in the surpluses of the country's oil revenues, while putting into consideration other sources of income.

From this standpoint, Kuwait Investment Office was established in 1950, turning into Kuwait Investment Authority in 1965. The authority safeguards the General Reserve Fund (GRF), Future Generations Fun (FGF) and the country's investments abroad.

The establishment of the State Audit Bureau is one of the significant achievements of Sheikh Jaber that indicated his efforts to develop different sectors in the country.

He was keen to follow up on all the tasks that fall under his responsibilities in accordance with constitutional principles from the first moments of establishing the Bureau in 1964, especially Kuwaiti investments abroad.

Sheikh Jaber Al-Ahmad continued in his position as minister of finance until November 30, 1965 when he was chosen by Sheikh Sabah Al-Salem Al-Sabah, ruler of Kuwait, to become the Prime Minister.

On May 31, 1966, he was formally chosen as Crown Prince after a parliamentary session allocated for pledging alliance.

In 1976, Sheikh Jaber issued a decree creating the Future Generations Fund (FGF) as the intergenerational saving platform for Kuwait, by allocating a minimum of ten percent of the state's annual revenues to the fund.

Meanwhile, Sheikh Jaber also established the Generations Reserve Fund (GRF) to support Kuwaitis during the Iraqi Invasion, financing the war to liberate Kuwait in 1990 and the reconstruction of the country.

As part of his efforts to provide his people with a prosperous life, the late Amir issued law No. 61 of 1976, regulating social securities and providing a retirement salary for all employees in government, private and oil sectors.

While serving as minister of finance, Sheikh Jaber Al-Ahmed sought to establish the Central Bank of Kuwait to regulate and manage the Kuwaiti fund policies. His vision was fulfilled by opening the headquarter of the bank in April 1977, creating a new era of building a stable and firm economy.

Since his reign as Amir of Kuwait in 1977, the country has witnessed a great growth in all aspects and achievements became greater and wider to include the Gulf, Arab World and worldwide.

He led the idea to establish the Gulf Cooperation Council (GCC), and in the Doha Summit in 1996, he suggested establishing a consultancy council, consisting of 30 members of the six member-states.

The council is tasked with offering advice, consultancies and opinion for the supreme council, the highest authority in the GCC.

As for his efforts in the Arab World, Sheikh Jaber founded the Kuwait Fund for Arab Economic Development (KFAED) in December 31st, 1961 to provide financial aid to support development projects for countries in need.

The fund provides loans and grants exceeding eight percent of Kuwait's GDP. In 1988, Sheikh Jaber presented an initiative during a UN meeting to drop the due debt interests on poor countries and decrease the debt principle on the severely poor countries.

Also, the late Amir stood once more in the UN on September 27th, 1990 during the Iraqi Invasion, to declare that Kuwait decided to rescind all interests on loans and will study the debt principle with the poorest countries in order to decrease the debt burdens on such nations.