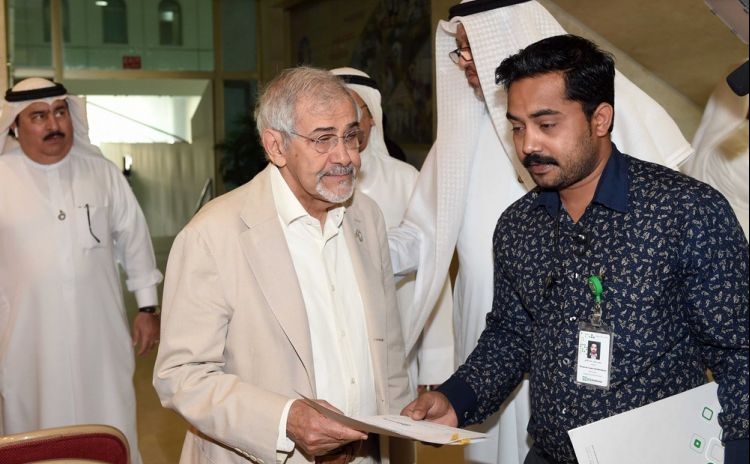 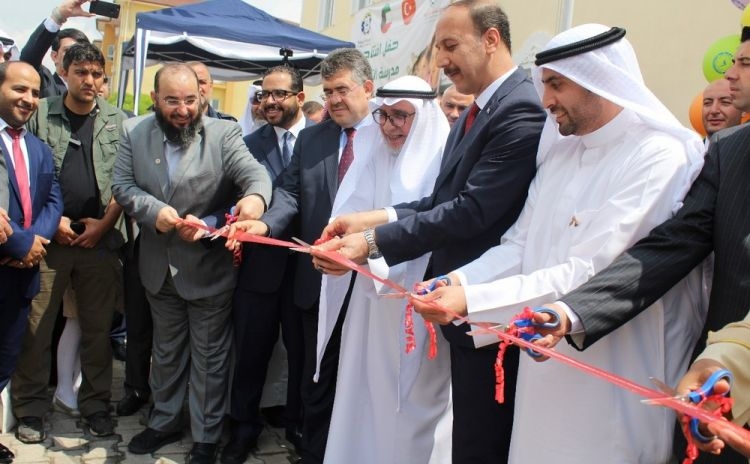 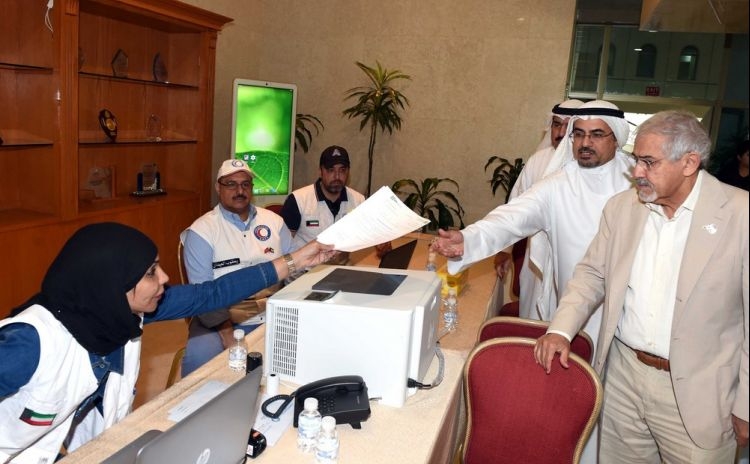 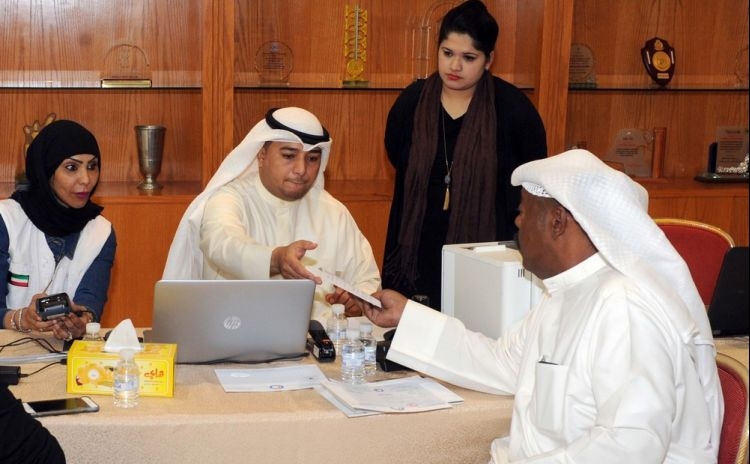 The State of Kuwait has been sparing no efforts to aid needy people, living up to its humanitarian obligations as a Humanitarian Center.

In his speech on this occasion, Erin hailed the great support offered by Kuwaiti organizations to Syrians in Turkey.

He also underlined the need for more schools to cater for the huge number of Syrian students who fled to Turkey to escape the conflict in their home country.

He spoke highly about the strong Kuwaiti-Turkish relations.

For his part, head of overseas education department at Al-Najat Charity Ibrahim Al-Bader said that Al-Najat underlined the importance of education for displaced people.

He noted that the school accommodates for 800 students.

He unveiled plans to build 25 schools in Sanliurfa to serve displaced Syrian children.

KRCS Chairman Dr. Hilal Al-Sayer said in a statement to Kuwait News Agency (KUNA) the campaign is the latest of ongoing relief and humanitarian aid to brotherly and friendly nations, stricken with crises and hardships.

This campaign particularly aims at securing urgent needs such as medical supplies and medicines to treat victims of the Israeli attacks on the Palestinian people, he said, indicating that some aid had already reached hospitals and clinics in Gaza.

He affirmed keenness on standing on side of the victims in Gaza and enhancing their capabilities to cope with the current circumstances.

Latest Israeli attacks on the Palestinians in Gaza resulted in martyrdom of 58 Palestinians and injury of 2,771 others.

The martyrs have left behind hundreds of orphans and widows, he has said, urging all financially capable people to donate for the Palestinians on humanitarian grounds.

This campaign reflects sincere feelings of the Kuwaiti people toward their brothers in Palestine, he said.

The KRCS has prepared well for securing dispatch of the aid to the Palestinian people, in coordination with the State of Palestine and neighboring countries.

He urged citizens, namely businesspeople, to donate and help Palestinians cope with the current crisis.