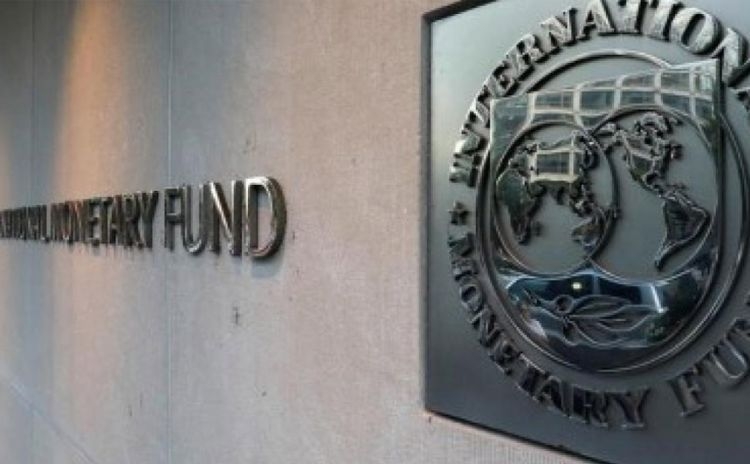 The International Monetary Fund estimates that Kuwait's financing needs will amount to some $180 billion over the next six years given the Gulf state's "modest" fiscal measures and expectations of lower oil prices.

Kuwait said earlier this month it expects a budget deficit of 9.2 billion dinars ($30.31 billion) in the fiscal year starting on April 1, a deficit increase of 19% compared to the previous year.

"Subdued oil prices and output are weighing on near-term growth prospects and external and fiscal balances," the Washington-based international crisis lender said in a statement describing its preliminary findings at the end of an official visit to the country.

"The recent run-up in spending has worsened the fiscal position and eroded liquid buffers. Without a course correction, the fiscal and financing challenges would intensify and the window of opportunity to proceed at a measured pace would narrow."

A major oil exporter, Kuwait was among the most resilient economies in the region when oil prices sank in 2014-2015 thanks to low debt and large financial assets.

But it has not tapped global debt markets since its debut $8 billion debt sale in 2017, because parliament has yet to pass a law that would allow it to raise its debt ceiling and to issue debt with longer maturities.

That has raised concerns among analysts that its wealth fund General Reserve Fund (GRF), managed by the Kuwait Investment Authority (KIA), might be depleted over the next few years to cover Kuwait's deficits.

The IMF expects Kuwait's consolidated fiscal balance to turn from a 5.5% of gross domestic product surplus in 2019 to a deficit of a similar magnitude in 2025, which would lead to financing needs of some $180 billion over the next six years.

It estimated KIA's assets surpassed 410% of GDP by the end of last year, as one of its funds continued to receive mandatory transfers from the government and created strong returns on its assets.

"However, the continued drawdown from the GRF for fiscal financing reduced its estimated total and liquid balances to 56 and 24 percent of GDP by June 2019," the IMF said, adding it expected GRF's "readily available" assets to be exhausted in less than two years, without recourse to other funding sources.

"Borrowing would help reduce drawdowns from the GRF allowing it to last longer," it said.

"Assuming no legal restriction on borrowing, to finance the remaining gap, government debt would have to rise to over 70 percent of GDP in 2025 from 15 percent in 2019" -- borrowing activities that the fund said would be "unprecedented."

Growth in Kuwait's non-oil sector had strengthened in 2019 but lower oil prices and output cuts weighed on its oil sector, resulting in overall economic growth of about 0.7% in 2019, down from a 1.2% growth in 2018, said the Fund.