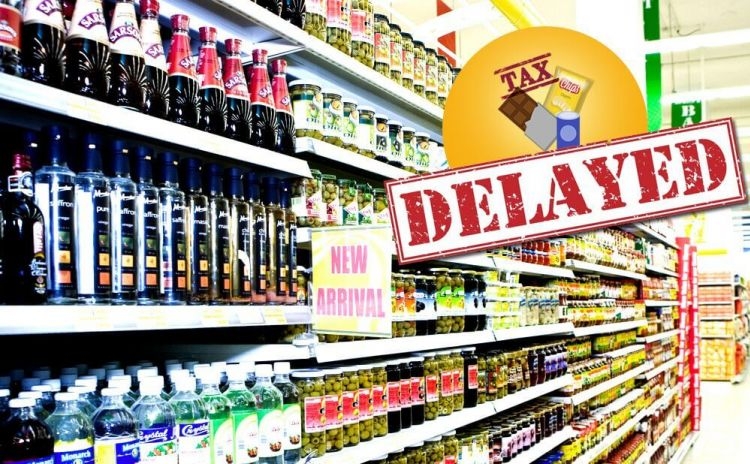 March 29: Kuwait has decided to postpone enforcement of the selective tax regime until the middle of the current year. It decided to postpone the policy without stating the reasons, although the Ministry of Finance is ready for implementation, reports Al-Seyassah daily.

KUWAIT CITY: The daily quoting a source noted Saudi Arabia made a u-turn few days back suspending the proposed implementation of the same policy in April until further notice.

Meanwhile, the Ministry of Finance and Public Authority for Zakat in Riyadh announced that some procedures will precede the implementation of selective tax regime.

Member states decided en masse to suspend the implementation till middle of this year after consultations at the regional level through the Secretariat General of the GCC, and they have agreed to legally endorse the document among the six member states latest May 2017.

The tax targets goods such as tobacco, cigarette, carbonated drinks, energy drinks and various types of sugary food items and the rate of tax payable on the goods will range from 50-200 percent. Five percent value added tax (VAT) will be enforced collectively in 2018, according to a recent statement issued by the Finance Ministry Undersecretary Khalifa Hamada.