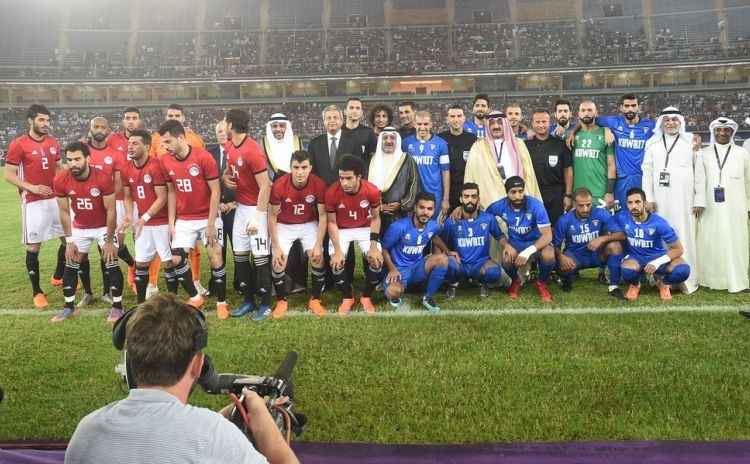 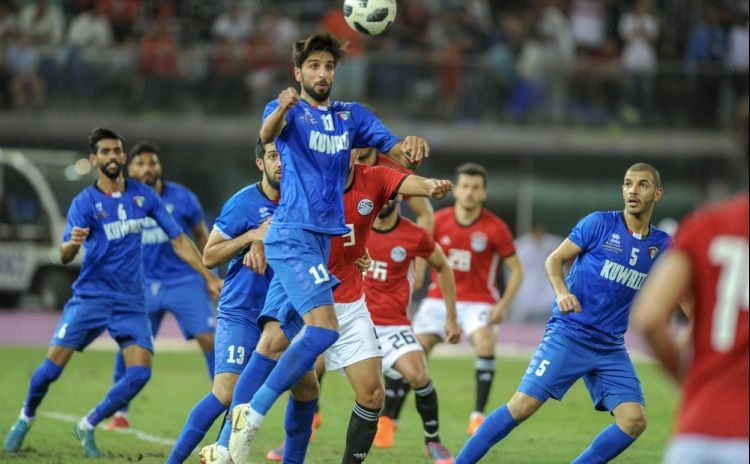 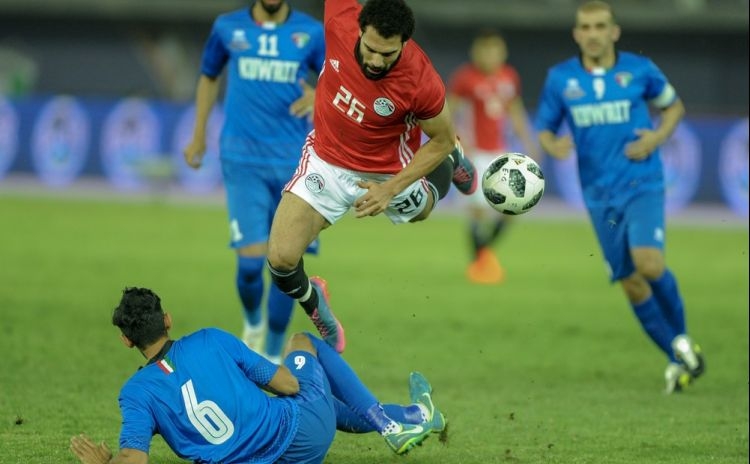 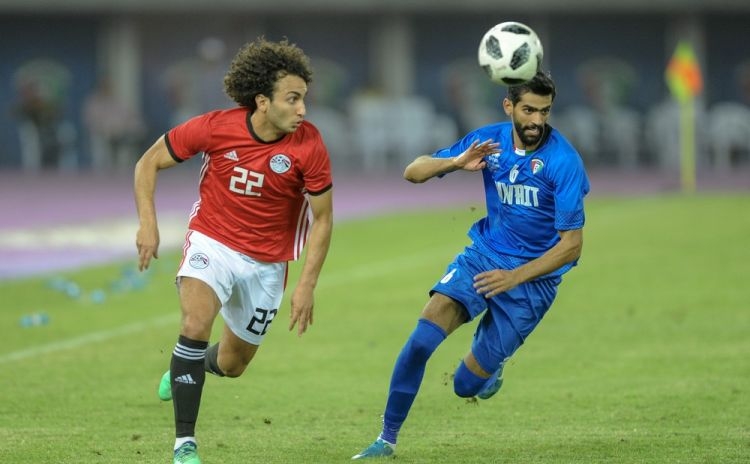 Kuwait national football team ended its international friendly against Egypt on Friday with one goal each.

Fahad Al-Ansari coverted Ahmad Al-Dhefeeri's cross to give Kuwait a 1-0 lead over the Egyptians in the fifth minute of the first half.

Both teams exchanged attacks but neither was successful.

The Egyptians, who would play in next month's World Cup in Russia, equalized the score sheet in the second half. It was Ayman Sharaf who levelled the score in the 81st minute.