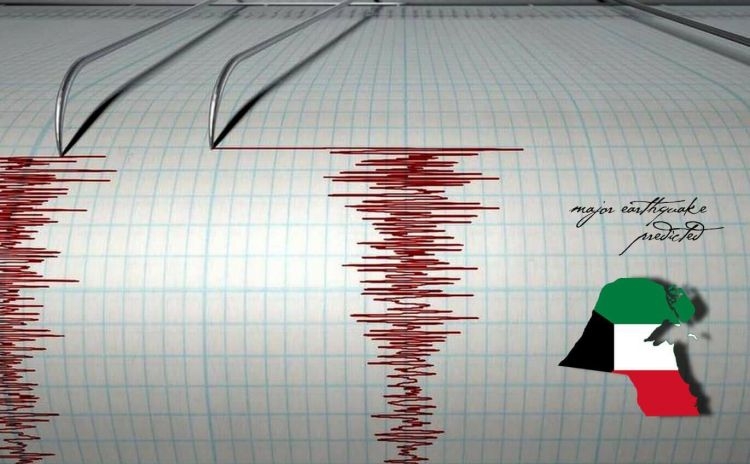 March 9: General Supervisor of the National Seismic Network at Kuwait Institute for Scientific Research Dr. Abdullah Al-Enezi indicated that Kuwait is not far from the dangers of a huge earthquake that could leave serious impacts on buildings especially skyscrapers, reports Arab Times daily.

He said the oil extraction processes and the injection of land with liquids are among the reasons that increase the chances of a huge earthquake. Al-Enezi stressed the need for a special earthquake code for Kuwait because of the changing nature of the land due to oil extractions, indicating that the current earthquake code enforced by Kuwait Municipality is an international one.

He urged all relevant bodies including Public Authority for Housing Welfare, Kuwait Municipality, Kuwait University, Kuwait Institute for Scientific Research and Kuwait Engineers Society to cooperate in order to allot a specific earthquake code that will limit the dangerous consequences of any expected earthquake.

Al-Enezi stressed the need for a law that obligates companies to ask for the earthquake code before establishing skyscrapers. He revealed that earthquakes occur in Kuwait on a weekly basis but their magnitude is less than 3 on the Richter Scale, which is why nobody feels them, stating that repeated small earthquakes is an indication of the likelihood of a huge earthquake in the future