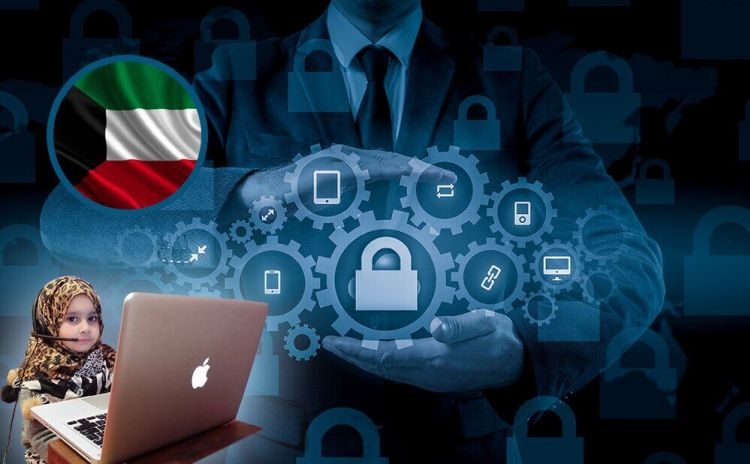 VIENNA, April 11, (KUNA): The State of Kuwait, in the shadow of mounting cyber-crimes and misuse of social media, has enacted several legislations aimed at minimizing the irregular use of the emerging communication means.

There has been rapid cyber and technological development, mounting numbers of these technology users, individuals and institutions, thus creating a sphere where diverse criminal acts have been mushrooming, says Nawaf Ahmad Al-Rujaib, the State of Kuwait Second Secretary to Austria.

Criminals have been using these means to carry out local and international criminal acts, including those threatening societies’ morals and economies, in addition to facilitating gangs’ schemes to execute cross-border crimes and terrorist operations, said Al-Rujaib, in a statement during a meeting of international experts tasked with conducting a comprehensive study on electronic crimes.

The State of Kuwait, as part of its approach to tackle negative outcomes of negative usage of the internet, has enacted a number of legislations; namely Law 4/2014 on electronic transactions and Law 37/2014 on establishing the authority for organizing technological and information communications.

Law 2015 on combating technological and information crimes aims to safeguard individuals’ freedoms and dignity as well as protecting the country against terrorist and criminal threats, he added.