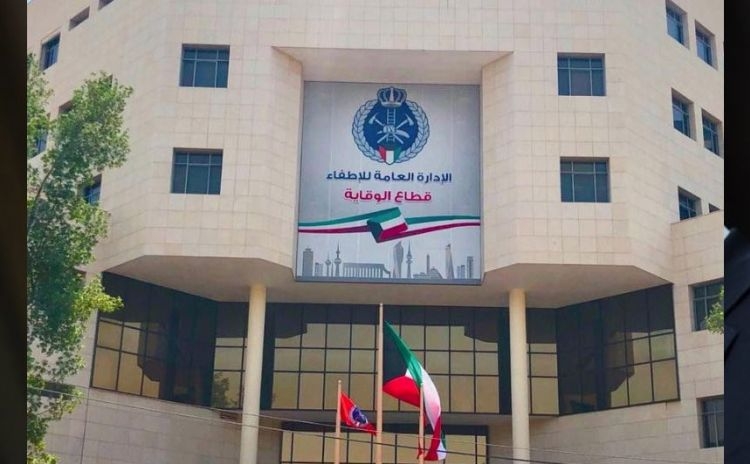 The website of the Kuwait Fire Service Directorate has been hacked, said according to the local newspaper, Alanba.

The Department of Public Relations and Media said that work is underway to regain full control of the hacked portal.

A source said that the hacker took full control of the site, blocked all services, and asked for $10,000 in returning for reinstating the website.

The source added that the Kuwait Fire Service Directorate would take all legal action against the hacker, who has yet to be identified. Meanwhile, the directorate’s twitter and Instagram have remained operational.