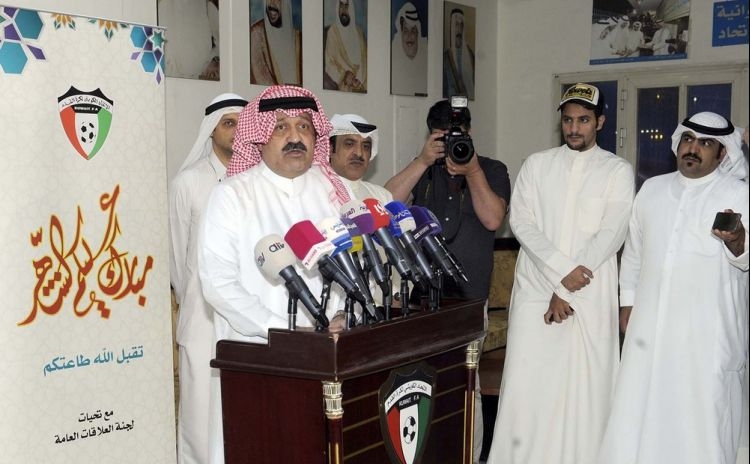 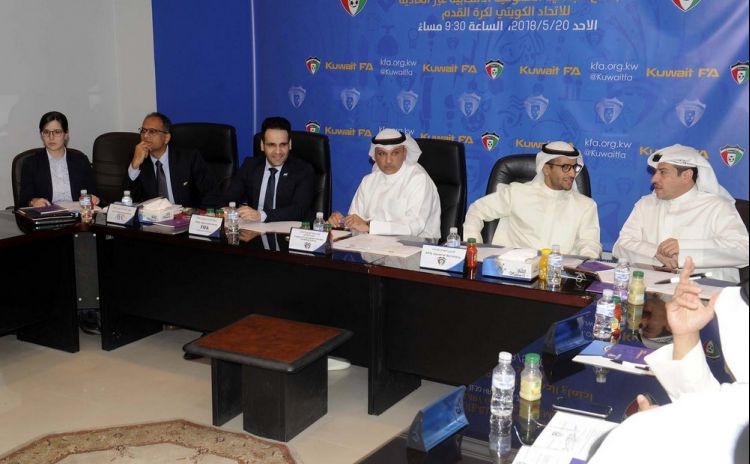 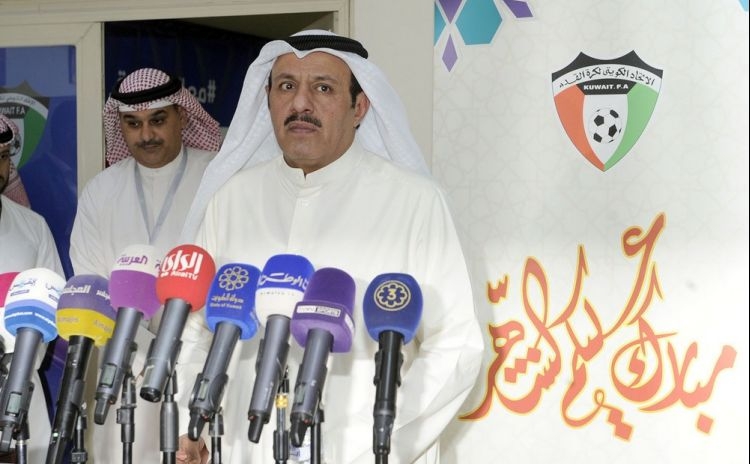 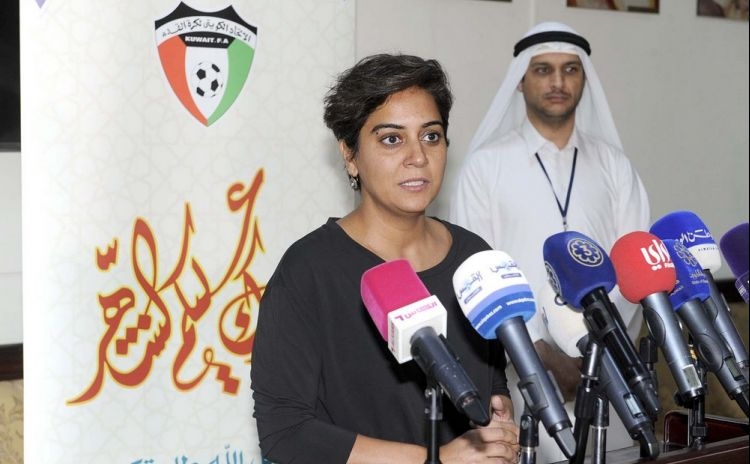 Fatma Hayat has been elected for the women seat.

Sheikh Ahmad, in a statement following his election, said KFA's hands would be open to all clubs and that a meeting would be held on Tuesday to discuss a strategy.

Sheikh Ahmad was KFA president in 2004-07 and between October 2017 until last February.

FIFA announced last February appointment of a committee to run KFA until May 20.