Kuwait cabinet Monday assigned Ministry of Health to coordinate with government authorities to speed up provision of medications and medical equipment for patients.

The ministry should accelerate measures to agree with drug companies to provide necessary medicine and equipment as soon as possible, Deputy Premier and Minister of State for Cabinet Affairs Anas Al-Saleh said in a statement after a cabinet meeting, chaired by His Highness the Prime Minister Sheikh Jaber Mubarak Al-Hamad Al-Sabah.

The cabinet also assigned the supreme planning and development council to coordinate with Ministries of health and finance to place a strategy for medicine and medical equipment.

This strategy, said Al-Saleh, should contribute to rapid provision of patients' needs without any delay.

Meanwhile, His Highness the Prime Minister instructed launch of legal measures against any person violating the conflict-of-interest law, he said.

Relevant authorities should prepare a media campaign to raise awareness about the details of the law and its objectives, said Al-Saleh.

His Highness the Prime Minister also instructed formation of a neutral committee to study issues of the grilling against Al-Rashidi. This committee should submit recommendations in two months.

The government also commemorated the 55th anniversary of Kuwait's UN membership, saying Kuwait has always called for peace and cooperation among nations, respect of human rights and helping the needy.

The cabinet recalled that the UN named His Highness the Amir a Humanitarian Leader and Kuwait a Humanitarian Center in appreciation of philanthropic contributions. 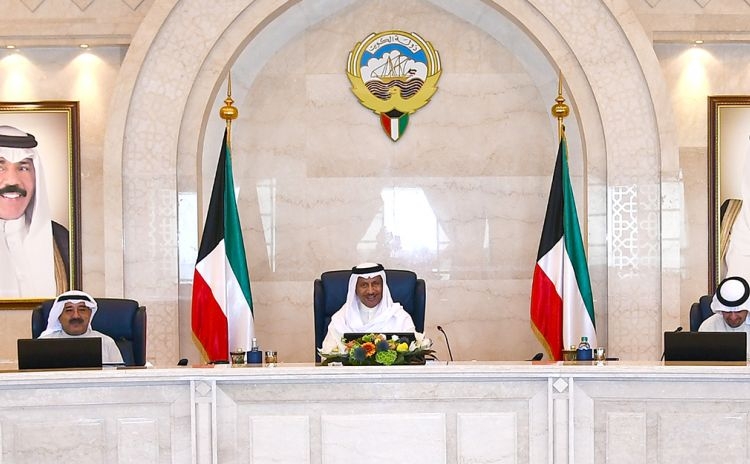 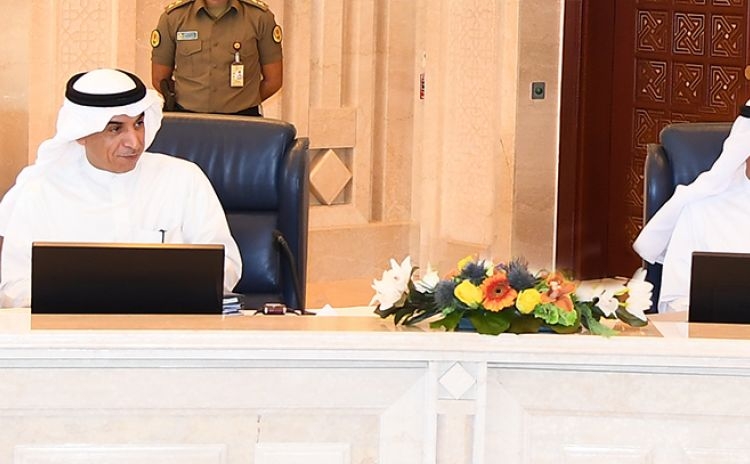 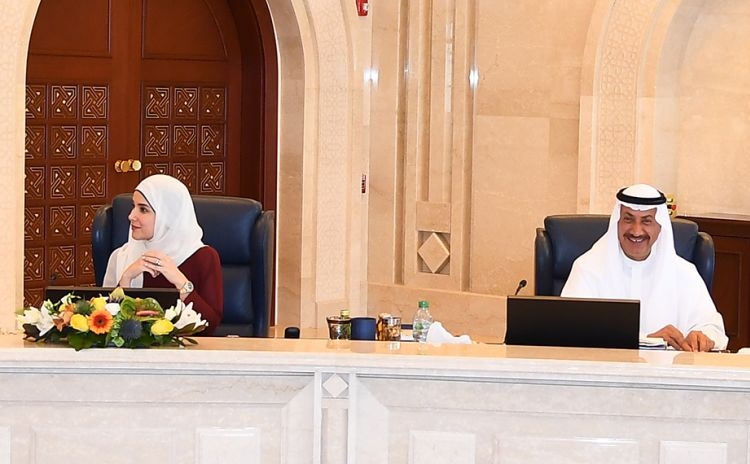 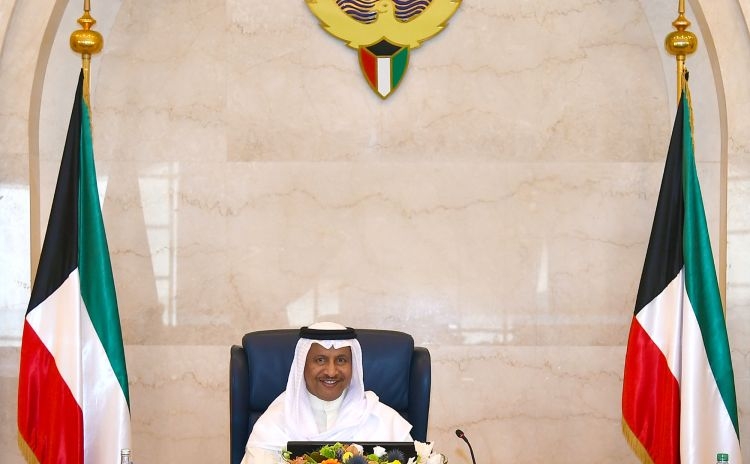 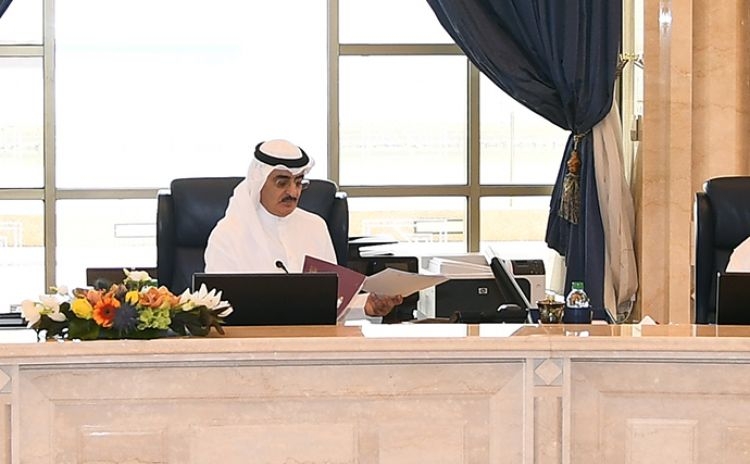