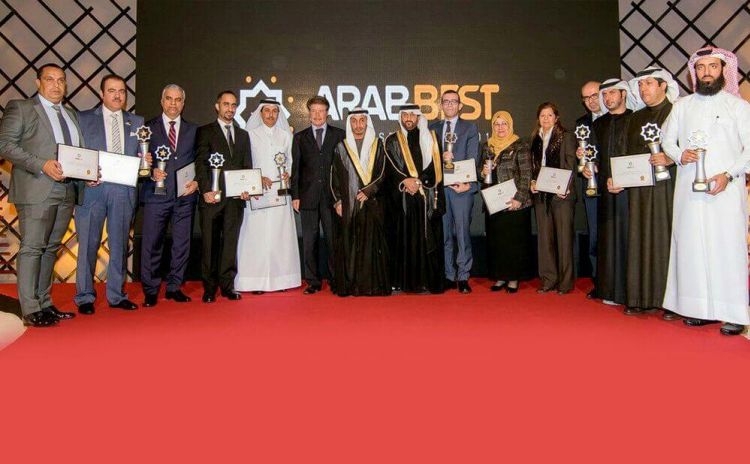 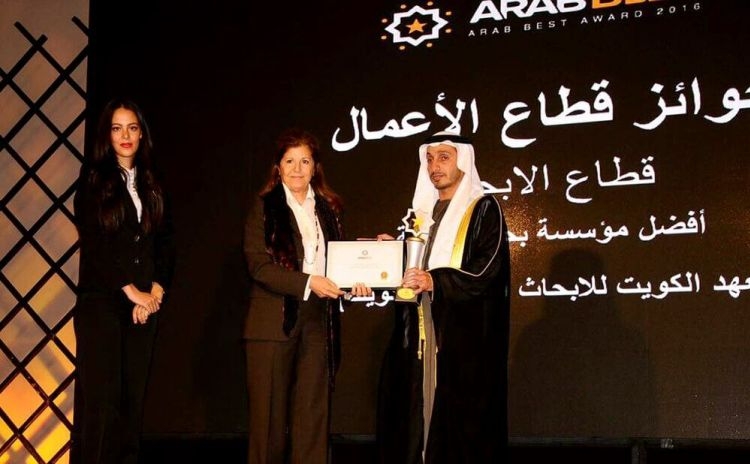 The Kuwait Institute for Scientific Research (KISR) has won the prize of the best Arab research institution (Best Arab Award) for 2016, KISR said on Thursday.

KISR's Director General Samira Al-Sayed received the award from the UAE's Plenipotentiary in Morocco Saif Al-Ketbi during a ceremony held by the Award's Secretariat, KISR added in a statement.

The awards ceremony in various categories was attended by numerous senior officials, ministers, ambassadors, diplomats and heads of leading firms in the Arab World.

This is the first edition of the award, only launched this year by two Qatari and Moroccan business institutions.

The aim of the award is to honor people and institutions who have excelled in certain fields, in a bid to encourage efficiencies to lead the region to further progress. The award is offered in three categories, leadership, business and society and sports stars.