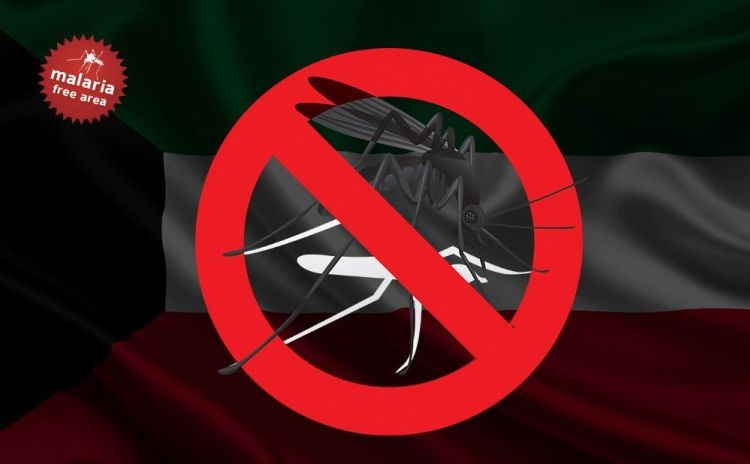 KUWAIT: The Ministry of Health affirmed yesterday that Kuwait is currently a Malaria-free zone with 388 cases treated in 2016. Patients with the treated cases have entered Kuwait from other Malaria-infected countries, Assistant Undersecretary for public health affairs Majda Al-Qattan said in a statement released on the occasion of the World Malaria Day which falls on April 25.

The ministry is following strict procedures to prevent the disease in Kuwait and protect those traveling to infected zones, she said. The disease kills over 400,000 people around the world each year, she added.

Meanwhile, Qattan called on those heading to Africa or East and South Asia to take their injections two weeks prior to their travel date at Al-Sabah Health Zone. The World Health Organization (WHO), will celebrate the Malaria day under the theme ‘a push for prevention.’

WHO aims to create a Malaria-free world through a strategy it had adopted in 2015. The Malaria prevention plan for 2016-2030 will involve executing extreme measures to reduce the disease’s rates within the next 15 years. – KUNA