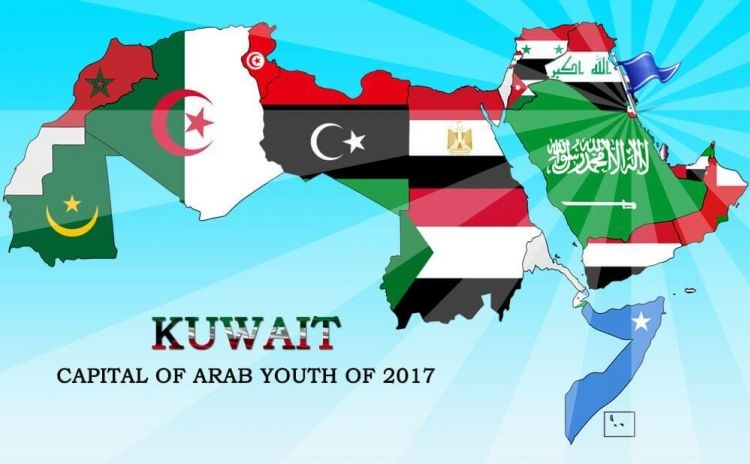 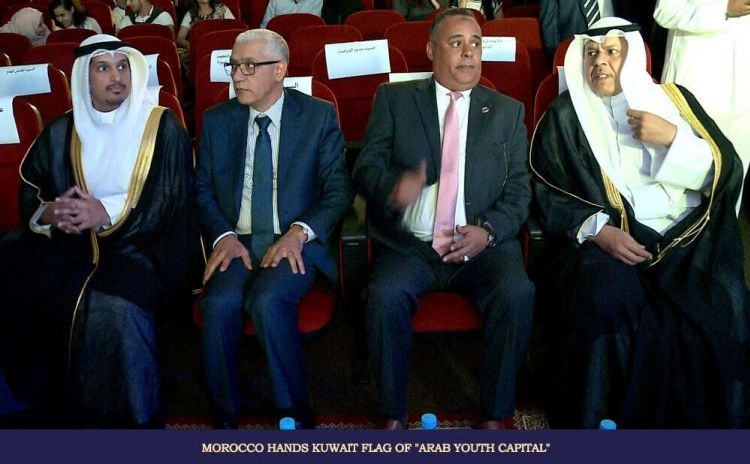 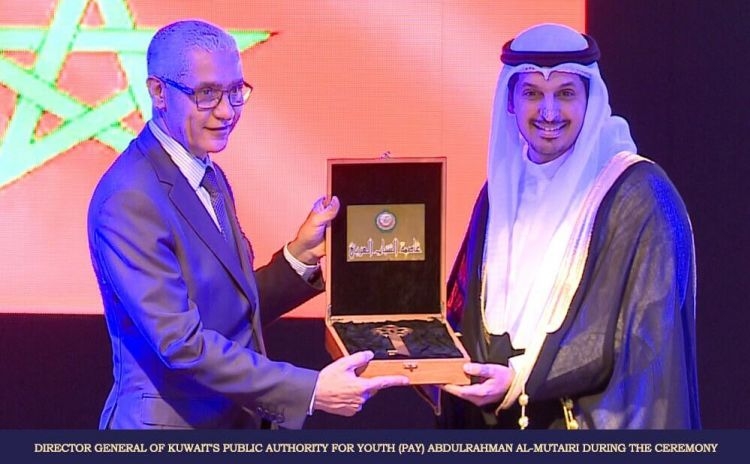 The ceremony, held in the National Center for Sports in the Moroccan city of Salla late Monday, was also attended by Kuwait's Ambassador in Rabat Abdullatif Al-Yahia, a plethora of Arab and GCC diplomats and dignitaries.

"We are delighted to hand Kuwait the flag and key of the Arab Youth Capital," the Moroccan minister told KUNA on the sidelines of the event.

He expressed great confidence in Kuwait's success in organizing an outstanding event in this regard.

He lauded the Kuwaiti government's support to youth and their activities.

For his part, Al-Mutairi said that the PAY has prepared a rich multi-faceted program, including a slew of sports, cultural and artistic activities, to celebrate the event. He noted that program aims to foster Arab youth skills, talents and help them be initiators.