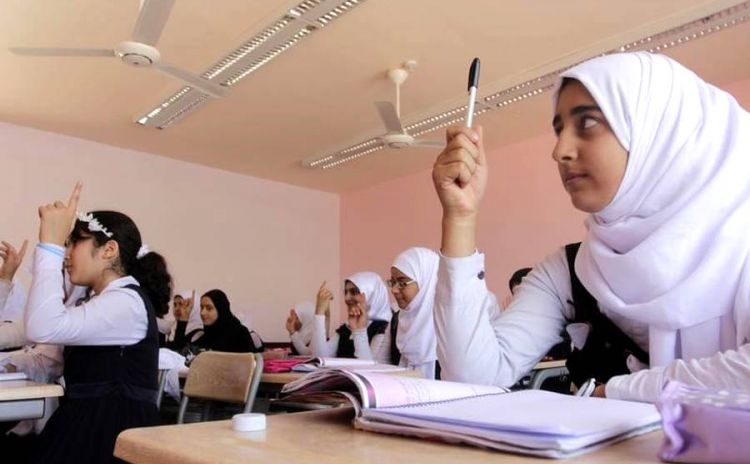 The National Assembly on Wednesday approved the proposal to amend the Juvenile Law for the age of maturity to be 18 years old as it was before, instead of 16 years old. The amended first paragraph of Article One of the bill defines a juvenile as anyone below 18 years old while the second paragraph states that juvenile delinquents are those engaged in acts punishable by law and whose ages range from seven years old to not more than 18 years old.

The amended first paragraph of Article 39 states that if there are many people involved in a crime and among them is one or more juveniles while others are more than 18 years old, all of them shall be referred to the competent court and provisions of this law shall be enforced on the accused juveniles.

The revised second paragraph of Article 60 states that if the defendant is sentenced as someone who is more than 18 years old and proven later by official papers that he has yet to reach this age; the Public Prosecution shall take the matter to the court which issued the verdict for reconsideration, cancel the ruling and refer the documents to the Juvenile Prosecution for action. Furthermore, the Parliament unanimously approved, in its first reading, the bill on amending Law No. 10/1998 on the establishment of a financial portfolio in the Industrial Bank of Kuwait to finance handicrafts and small enterprises for Kuwaitis.

According to the report of the parliamentary Business Environment Improvement Committee, there is a plan to increase the bank’s capital to KD 150 million and improve its work considering the number of Kuwaiti youths involved in small and medium enterprises has not increased since the issuance of the law in 1998.

Voting on the second reading of the bill was postponed until the session slated for March 14. In another development, Speaker Marzouq Al-Ghanim urged the Parliament members to put women’s issues on top of legislative priorities especially administrative, professional, social and family matters.

In a press statement on the occasion of International Women’s Day, Al-Ghanim pointed out that “when Kuwaiti women got their political rights about 12 years ago, we looked at it as a milestone and the starting point of another long march in terms of women getting their rights in all fields — social, career, family, legal and economic.

He added, “Since 2005 until today, there have been many achievements but more work remains undone particularly in the aspects of human and legal rights for women which have yet to be completed so the legislators should focus on this issue.” He said the world’s celebration of women’s day on March 8 every year “is an occasion for us to highly appreciate the sacrifice made by Kuwaiti women in all fields — ranging from contributions to public work and other areas like Science, culture, and society”.

He stressed Kuwaiti women are no longer marginalized socially as they have become major players in the national equation. “In this respect, we in the National Assembly and in the Secretariat, continue to empower women administratively and professionally. We take pride in women constituting about 50 percent of the staff in the Secretariat including supervisory and leadership positions.”