Kuwait labour law in many languages 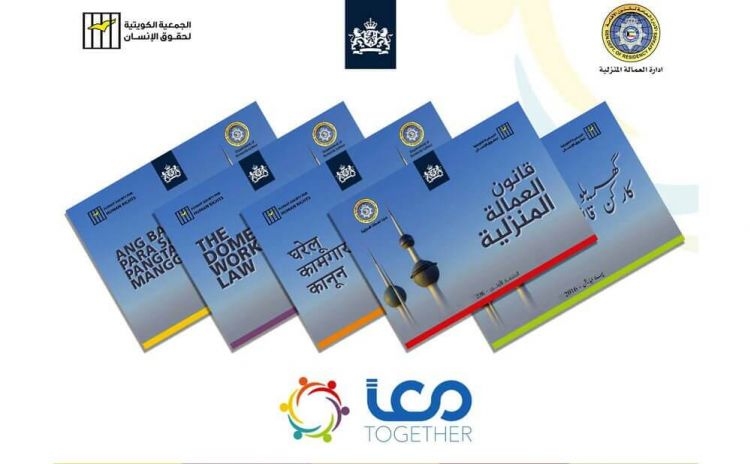 Secretary General of the society Hussein Al-Otaibi affirmed that the society is trying to set a positive example for ensuring active participation by civil society organizations in upholding legal rights of workers. He said, “We have decided to sensitize expatriate workers about their legal rights through their mother tongues, as many of them cannot read English or Arabic”.