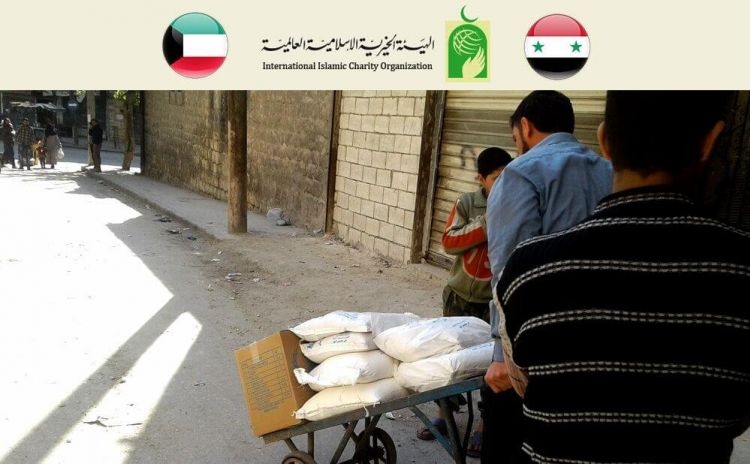 The International Islamic Charity Organization (IICO) has launched an urgent relief campaign for the residents of the besieged city of Aleppo, Syria, who suffer severely from lack of food, medicine, fuel, and security due to non-stop air strikes on the city.

Aleppo has been suffering for a while from the escalation of systematic air strikes on hospitals, schools, and besieged residential neighborhoods, which is totally against all humanitarian principles and charters, international traditions, and religious laws, Dr. Abdullah Al-Maatouq, IICO's Chairman and Amiri Diwan Advisor, said in a press statement Tuesday.

The continued aggression, hostility, and violence against the city is a blatant violation of the basics of the international humanitarian law, Al-Maatouq said, adding that such intense violence is hindering the civil defense teams' efforts to pick up dead bodies and save lives under the rubbles of destroyed buildings.

He stressed the importance of consolidating all efforts to launch more humanitarian campaigns in order to alleviate the suffering of the Syrian people, calling philanthropists and good people around the world to support and aid the children and women of Aleppo.

He also urged the UN, international organizations, Arab League, and Organization of Islamic Cooperation (OIC) to bear their responsibilities toward the massacres that are being committed in Aleppo.