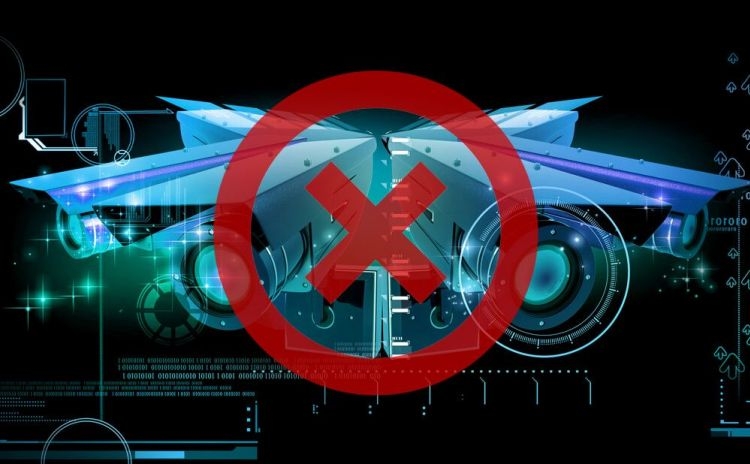 The Ministry of Interior has denied reports on social media claiming that a new surveillance law dealing with these websites is in effect. “The reports are absolutely baseless and untrue,” a statement issued by the ministry yesterday noted, adding that “there hasn’t been any new communication law enacted” as these reports allege.

Moreover, the statement noted that the ministry is committed to its security obligations without encroaching on personal privacies. The statement also underscored that a new information technology law in effect since Jan 12 has specified the penalties violators face, noting that the law does not authorize the ministry to intrude on peoples’ privacies. It added that social media users are free to utilize the platform as they see fit, and will only face legal action for any infractions of state laws.

Ministry Spokesman Mohammad Al-Awwash said in a later statement that the electronic media law regulates the media profession and is not applicable to personal accounts on social media. He denied allegations that the new law aims at tightening the noose on the freedom of Twitter users and those with personal accounts on digital networks.

It is rather intended to complete the regulations of the media, the press and the publishing professions, Al-Awwash said. On July 20, 2016, the ministry of information issued ministerial resolution 100/2016 stipulating executive legislations of law 8/2016 regulating electronic media. The law, endorsed and published in the official gazette in February, stipulates freedoms of expression and access to information according to constitutional norms.