Kuwait not left behind with regard to ‘fake’ researches 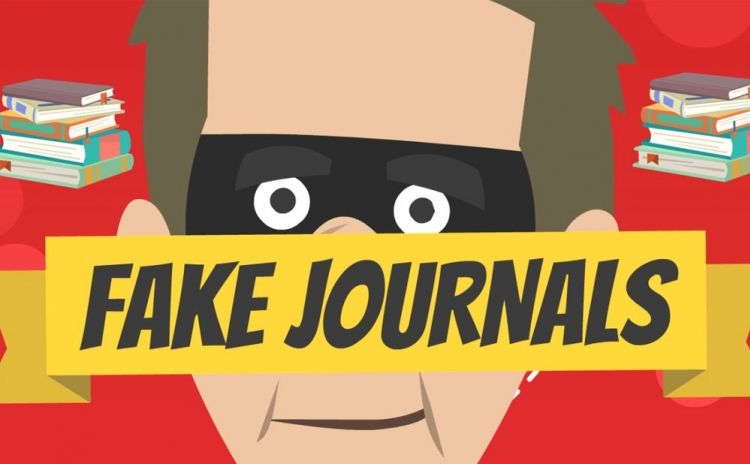 KUWAIT CITY, Dec 17: Scientific research has long been an important human activity for researchers in all forms of knowledge and science for the benefit of their societies and all humanity by offering best solutions for problems or achieving remarkable results that lead to powerful inventions – inventions that change the course of life, reports Al- Qabas daily.

As a matter of fact, the researchers often resort to magazines and courteous and credible circulars to disseminate their researches. But of late, greedy publishers do not care about science but exploit the researchers who are keen to upgrade their academic careers, especially since universities rely on the dissemination of research as a way of evaluating the success of any researcher that is in the interest of the country.

Nonetheless, many universities in the Arab world are drowned in rampant corruption and deterioration just for the same of making money and rapid gains in the form of promotions and prestigious positions without concern for human life and education, fully aware that it is the community that suffers as a result of this behaviour.

Kuwait does not lag behind when we speak of fake scientific research. It is found that large number researchers in public and private universities, as well as well-known ministries and institutions, have published false researches in counterfeit journals.

The US Federal Court recently issued a verdict against an Indian company accused of publishing research and organizing misleading scientific conferences without reliable criteria with the aim of making a fast buck.

Many facts have emerged and many researchers from different countries who deal with the company have surfaced, including Kuwait.

The US Federal Trade Commission (FTC) announced it had received a preliminary judicial ruling last September in a lawsuit filed against the chief executive of a magazine, which is published from Hyderabad, India.

The magazine reportedly publishes unreliable scientific research in about 700 counterfeit electronic journals in various disciplines for very high fees and inaccurate arbitration that does not comply with the academic standards of scientific journals that are accredited and known worldwide.

When going through the magazine site, one may find 84 research from various government and educational institutions in Kuwait. This is in addition to research from private universities and medical and research centres.

Professor of Business Studies College Dr Mohammed Al-Watian commenting on the issue said those who publish their research in suspicious magazines are professors. They steal research from accredited magazines to get promotion and what is called in Kuwait ‘encouragement awards’ from government institutions.

Professor of the Faculty of Technological Studies at the Public Authority for Applied Education and Training Dr Mohammed Al-Moamen said publishing in suspicious magazines has become a global phenomenon, especially in the Third World countries because it is a very lucrative business.

Professor at the Faculty of Science at the Kuwait University Dr Ali Bu-Mijdad said a researcher should think twice before sending his research for publication in a scientific journal and avoid publishing in suspicious magazines.