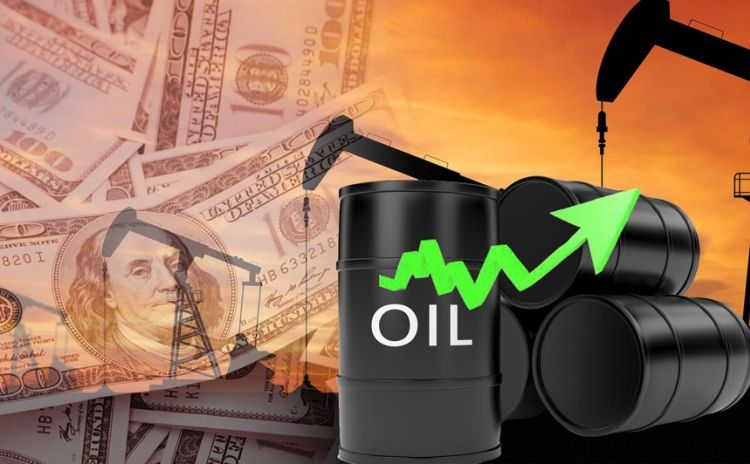 Kuwait oil price went up by USD 2.19 to USD 69.45 per barrel (pb) in Friday's trade against USD 67.26 pb the day before, Kuwait Petroleum Corporation (KPC) said on Saturday.

In international markets, oil prices jumped to the highest level in over three months on Friday after the US killed commander of Islamic Revolutionary Guard Corps' Quds Force Qassem Soleimani, which raised concerns that this may disrupt crude supplies.

The US Department of Defense stressed the US army carried out a decisive defensive act, killing Soleimani and deputy chief of Iraqi Al-Hashd Al-Shaabi irregular force Abu Mahdi Al-Muhandes.