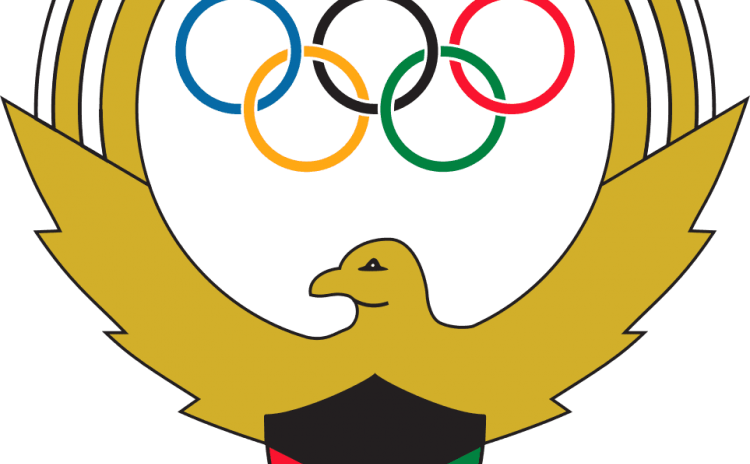 The Kuwait Olympic Committee (KOC) will be putting together a national sports day on Saturday, KOC Deputy President Duaij Al-Otaibi announced on Monday

Speaking at a press conference, Al-Otaibi, who is President of the Kuwaiti and Arab Shooting Federations and heads the organizing committee for this sporting extravaganza, said that the event at the Jaber Al-Ahmad International Stadium will feature participation of a myriad of sports clubs and federations.
Moreover, he said that the event which is sponsored by Minister of Information and Minister of State for Youth Affairs Sheikh Salman Sabah Salem Al-Humoud Al-Sabah, will give Kuwaiti youth the opportunity to compete to help propel the sports sector to new heights.

On activities included in the event, he noted that the sports run the gamut from soccer and basketball to powerlifting and martial arts, adding that a number of governmental booths will be set up before festivities kick off at 7 PM Saturday.

Meanwhile, Al-Otaibi also highlighted that the Kuwait Disabled Sports Club (KDSC), which has recently amassed several regional and international accolades, will be among the participants in the event as part of efforts to assimilate this segment of the population into society. He also commended officials from across the government spectrum for their diligent efforts to ensure that this sports event will go off without a hitch