Guterres, in a speech at the conclusion of the high-level pledging conference, called on the international community to work to prepare the ground to complete the humanitarian work "to match the excellent framework we worked in" in this conference.

He said he was confident the international community would be able to collect necessary funding so the UN could implement its USD 2.1 billion program in Yemen until the end of this year.

Guterres said the World Bank would have further contributions that would increase today's pledge.

He said parties of the conflict in Yemen should respect the international humanitarian law and allow delivery of relief supplies for the needy.

Delivering the humanitarian aid, he added, would reflect the success of today's conference.

The Yemeni people's "history, civilization, and hospitality deserve our solidarity. The Yemenis have on many occasions supported the others who sought shelter, and those people have always found protection in Yemen when they fled from their own conflicts," he said.

It is time for the international community pay back for the Yemeni people, added Guterres. 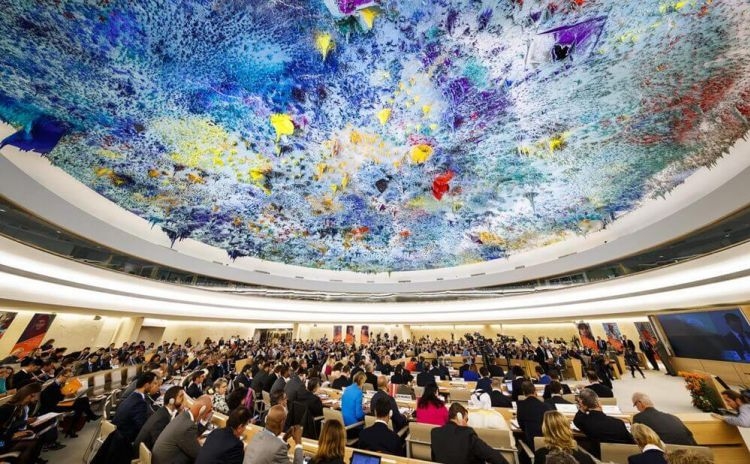 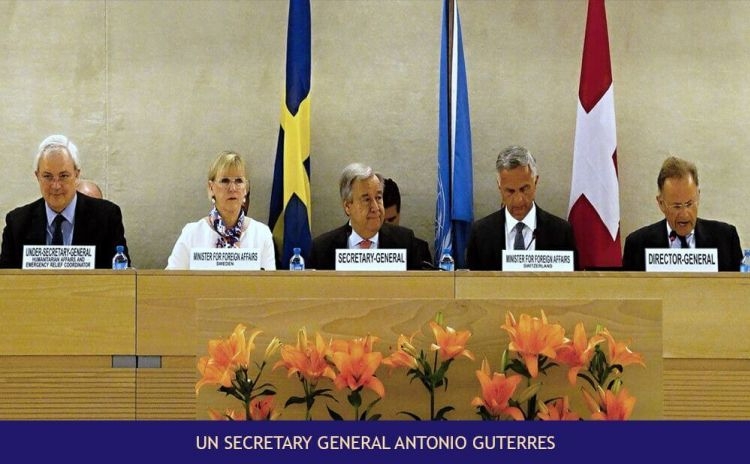