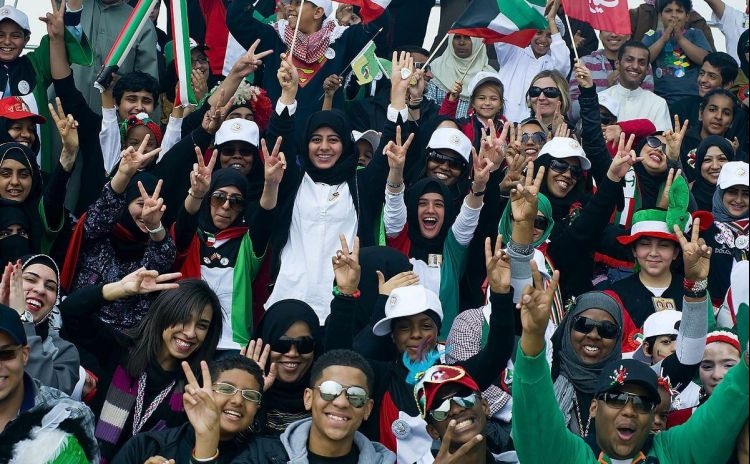 KUWAIT CITY, May 11: The population of Kuwait increased from less than one million to 4.33 million over the past three decades — from 1975 to 2016, reports Al- Anba daily quoting Assistant Secretary General for Consultancy and Developmental Support at the Supreme Council for Planning and Development Talal Al-Shammari.

Al-Shammari made the statement at the 26th Meeting of the Governing Council of the United Nations Human Settlements Programme which he attended as a representative of the council. The meeting is being held in Norway from May 8-12, 2017 under the patronage and in the presence of Kenyan President Uhuru Kenyatta. Al-Shammari disclosed that Kuwaitis constitute 31 percent of the population compared to 69 percent non-Kuwaitis as at June 2016.

He said Kuwaitis below 21 years old constitute 55 percent of citizens’ population, while those above 65 years old constitute four percent. He confirmed the government has been working hard to achieve 40:60 population ratio between Kuwaitis and non-Kuwaitis by 2030, in addition to providing the labor market with the required national manpower. Taking advantage of the opportunity given to him to deliver a speech on behalf of the council, Al-Shammari assured the assembly that Kuwait has been focusing on economic diversification.