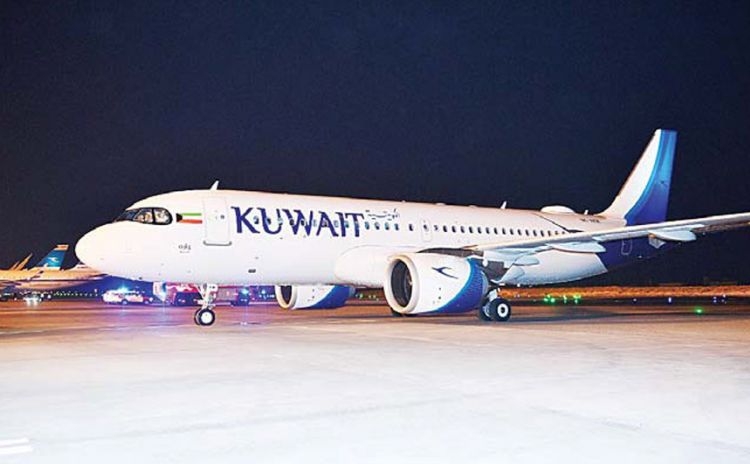 Kuwait Airways has taken delivery of the third plane (A320) after being flown from the Airbus plant in the German city of Hamburg.

The KAC Chief Executive Officer, Kamel Al-Awadhi, said in a press release on Saturday that the plane, named Wara, was delivered as part of a contract to provide the KAC with up to 15 aircraft of this type.

The other planes will be delivered in phases, as part of the Kuwaiti airlines’ approach to upgrade the fleet and passengers’ services. Al-Awadhi explained that the KAC would be received in addition to the one that has already arrived five other aircraft, including three of the model A- 320-New, two A-800-330.

All planes that should be provided according to the contract will be in Kuwait by 2026.