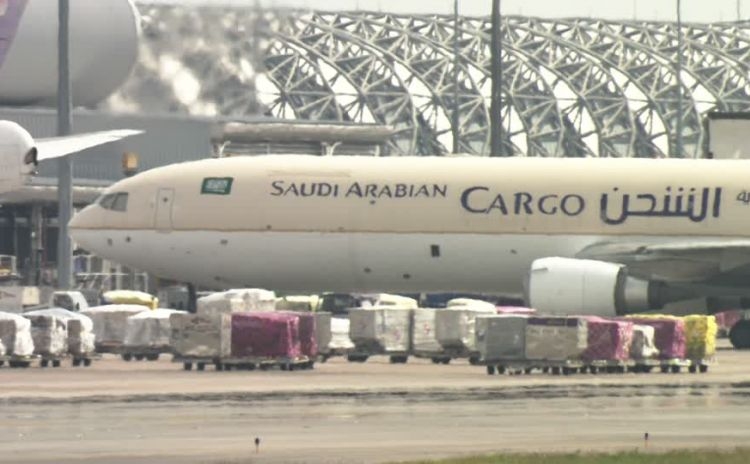 The civil aviation authorities in Kuwait and Saudi Arabia on Wednesday signed a MoU including, among several items, increasing flights to some Saudi cities.

Head of Kuwait's Directorate General of Civil Aviation (DGCA) Sheikh Salman Al-Humoud Al-Sabah told KUNA that the MoU is part of cooperation to improve operational matters between both.

Sheikh Salman signed the MoU with head of the Saudi General Authority of Civil Aviation (GACA) Abdul-Hakim Al-Tamimi on the sidelines of the General Assembly of the Executive Board of the Arab Civil Aviation Commission (ACAC), Rabat, Morocco. The agreement covers regulation of transport rights and freight services, and the bases of air operations.