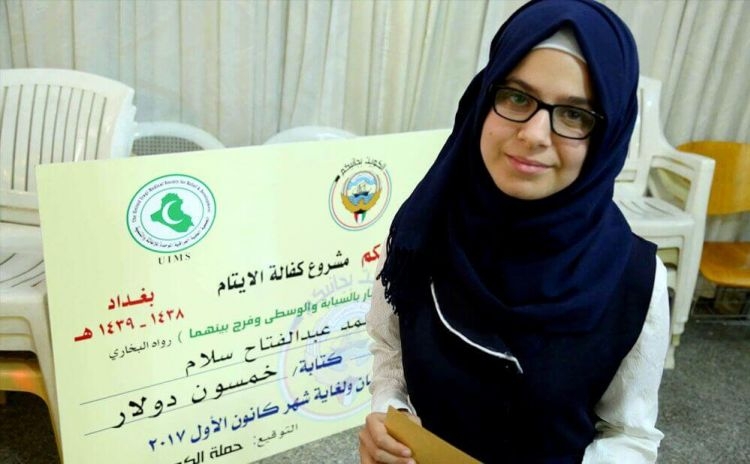 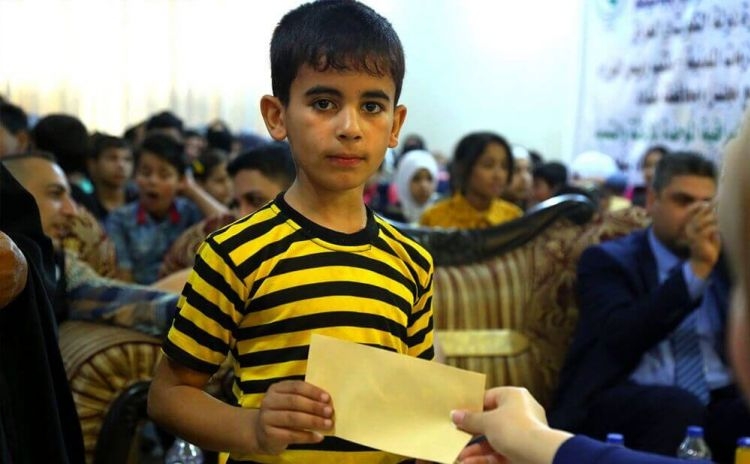 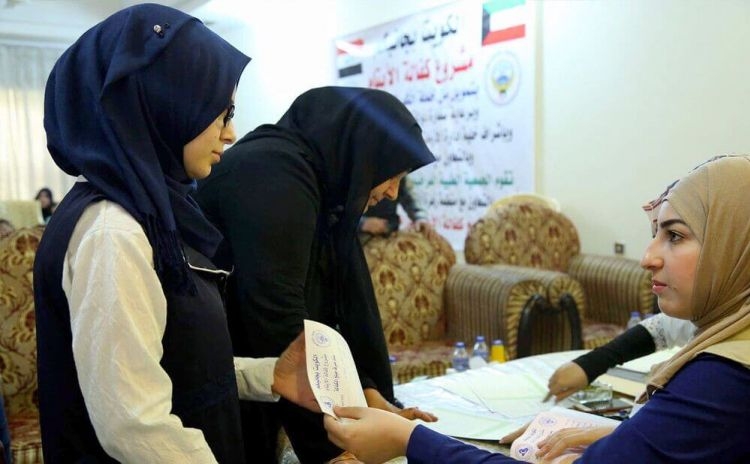 Iraq's medical society for relief and development, the local partner of KRS, said the project, part of Kuwait By Your Side campaign, was executed under the supervision of Kuwait's Ambassador in Baghdad Salem Al-Zamanan and the Iraqi Premiership.

He told KUNA the project would provide USD 50 monthly wages for nine months, starting April. The project includes teaching the orphans to memorize the Holy Quran as well as on using computers and swimming.

The Kuwaiti campaign had already built schools and medical centers, in addition to providing food to the displaced Iraqis.