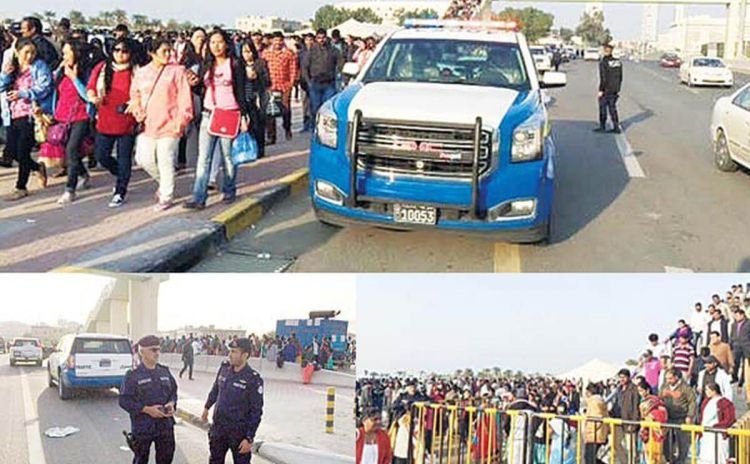 KUWAIT CITY, April 15: In the midst of tough security thousands of Christians poured into the churches across Kuwait on Good Friday to commemorate the crucifixion of Jesus Christ and his death at Calvary, reports a local Arabic daily.

The Good Friday Mass included the traditional way of the cross procession. Since early morning, the security had been beefed up around the churches and the faithful were closely watched by the security forces with tight control at the entry and exit points.

Tight security measures contributed to a peaceful atmosphere during the Friday ceremony throughout the day. These measures were taken to prevent a repeat of what happened in Egypt in Tanta and Alexandria — the bombing of the churches.